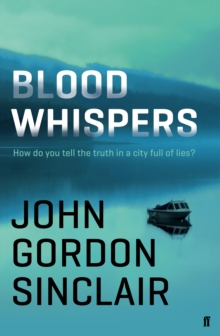 'Truth is, it's all lies.' Teresa Gow is under arrest for a string of offences ranging from prostitution to attempted murder.

The CIA and a Serbian drug trafficker by the name of Fisnik Abazi, want Teresa dead. Keira's cool head and laid-back approach has earned her the respect of most of the big-time players on the Glasgow crime scene.

She doesn't tell lies, she 'stylises the truth', and they trust her with their darkest secrets. In a room full of murder suspects, Keira will finger the culprit every time.

They put her uncanny ability down to luck, but there's a more sinister explanation.

Keira has a dark secret of her own - when she was eight years old she killed a man.

It takes one to know one. In a deadly game where nothing is what it seems and no one is who they say they are, Keira Lynch finds herself facing the biggest challenge of her life.

The question is not will she kill again, but when . . . 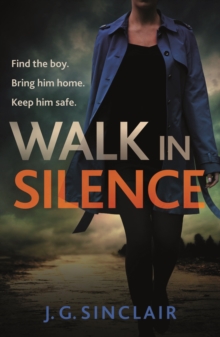 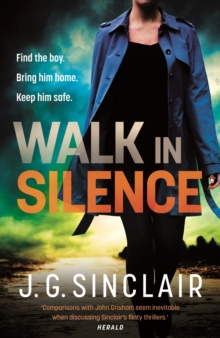 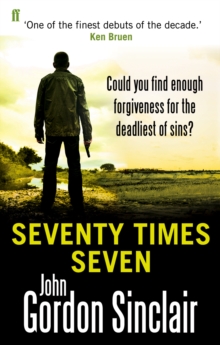 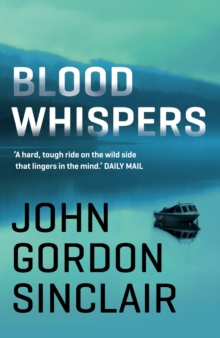