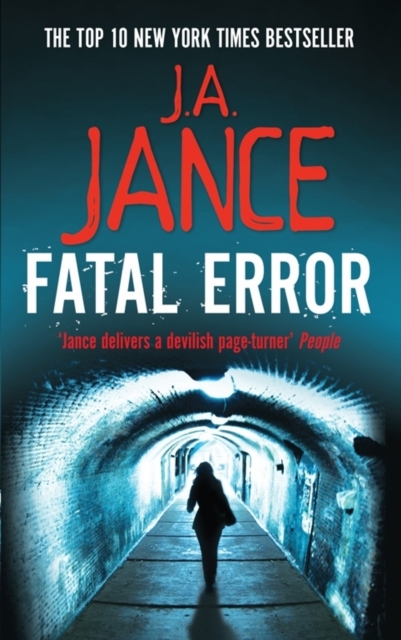 Ali Reynolds' six week course at the Arizona Police Academy is abruptly interrupted when Brenda Riley, a colleague from Ali's old news broadcasting days in California, shows up in town with an alcohol problem and an unlikely story about a missing fiance.

Ali is cynical, but reluctantly agrees to help out an old friend.

It soon comes to light that the man posing as Brenda's fiance is Richard Lowensdale, a cyber-sociopath who has left a trail of broken hearts in his virtual wake.

Now he has been viciously murdered, the women he once victimized are considered suspects.

The police soon focus their investigation on Brenda, who is already known to have broken into Richard's home and computer before vanishing without a trace.

Attempting to clear her friend's name, Ali is quickly drawn into a web of online intrigue that may lead to a real-world fatal error. 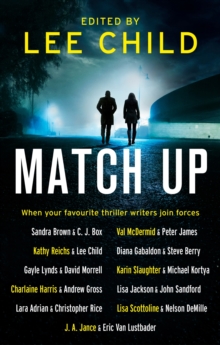 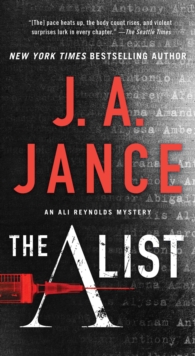 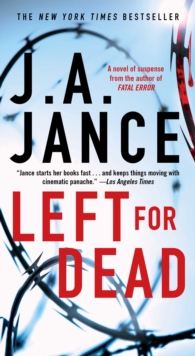 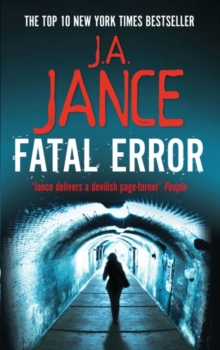