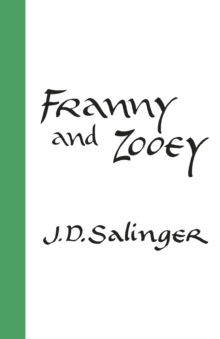 In honour of the centennial of the birth of J. D. Salinger in 1919, Penguin reissues all four of his books in beautiful commemorative hardback editions - with artwork and text based on the very first Salinger editions published in the 1950s and 1960s. 'Franny came out in the New Yorker in 1955, and was swiftly followed, in 1957, by Zooey.

Both stories are early, critical entries in a narrative series I'm doing about a family of settlers in twentieth-century New York, the Glasses. I love working on these Glass stories, I've been waiting for them most of my life.' - J.

It is a gleaming example of the wit, precision and poignancy that have made J.D.

Salinger one of the most beloved American novelists of the twentieth century. The Catcher in the Rye SparkNotes... 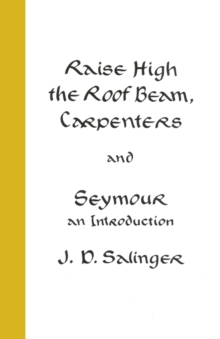 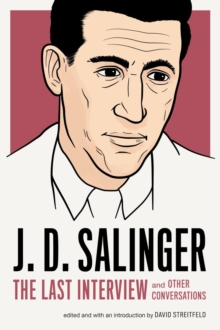