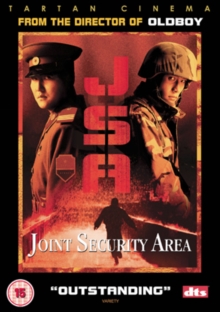 Korean anti-war drama, set on the volatile Demilitarised Zone between the South and the communist North of the country.

Hoping to avoid an escalation in the crisis, both sides agree to allow neutral Korean-Swiss investigator Sophie Jean (Li Yeong-Ae) look into the case.

When she discovers discrepancies in the amount of bullets fired from each soldier's gun that night, and when witnesses try to commit suicide rather than talk to her, Jean realises that the truth behind the shooting is much more explosive. 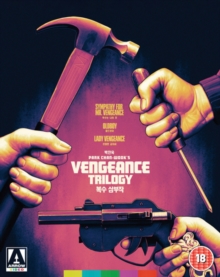 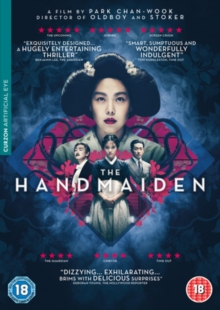 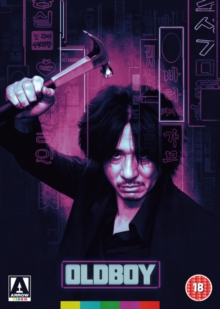 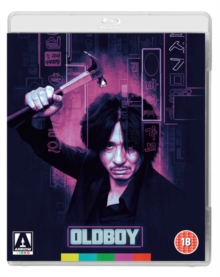