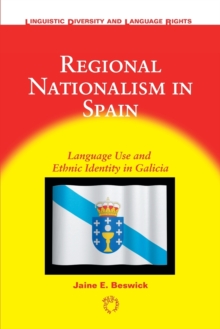 Regional Nationalism in Spain : Language Use and Ethnic Identity in Galicia Paperback / softback

Part of the Linguistic Diversity and Language Rights series

This highly accessible book examines linguistic diversity in Galicia, one of the devolved regions of Spain.

Its principal hypotheses are: that the Galician language is an intrinsic characteristic of Galician ethnic identity: that policy and planning impact on the behavioural practices of language users, reflected in loyalty and prestige factors: that whilst a reversal in traditional perceptions and attitudes is resulting in a reaffirmation of Galician as the autochthonous language, its sociolinguistic relationship with Castilian has not been resolved: that Galicians have to negotiate multiple identities, subject to constant change and adjustment.

Through its innovative and in-depth analysis of Galician linguistic, sociolinguistic, ethnic and cultural revival and revitalisation processes, it also serves to emphasise the wider relevance of such studies to the case of minoritised languages in general.

Also in the Linguistic Diversity and Language Rights series   |  View all 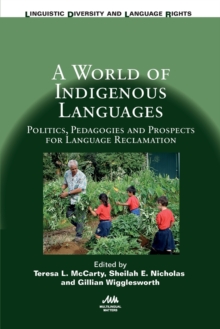 A World of Indigenous Languages 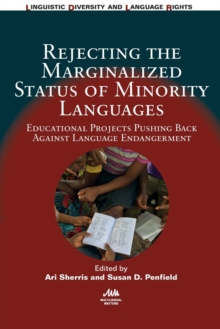 Rejecting the Marginalized Status of... 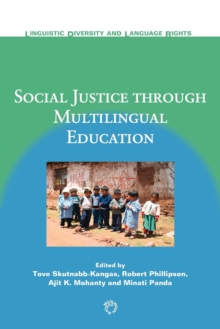 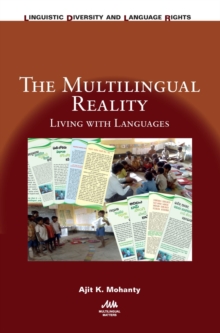