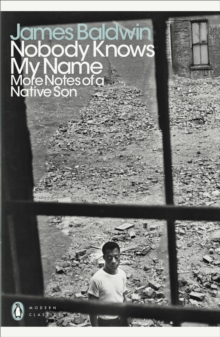 Nobody Knows My Name : More Notes Of A Native Son Paperback / softback

Baldwin's early essays have been described as 'an unequalled meditation on what it means to be black in America' .

This rich and stimulating collection contains 'Fifth Avenue, Uptown: a Letter from Harlem', polemical pieces on the tragedies inflicted by racial segregation and a poignant account of his first journey to 'the Old Country' , the southern states.

Yet equally compelling are his 'Notes for a Hypothetical Novel' and personal reflections on being American, on oother major artists - Ingmar Bergman and Andre Gide, Norman Mailer and Richard Wright - and on the first great conferance of Negro - American writers and artists in Paris.

In his introduction Baldwin descrides the writer as requiring 'every ounce of stamina he can summon to attempt to look on himself and the world as they are' ; his uncanny ability to do just that is proclaimed on every page of this famous book. 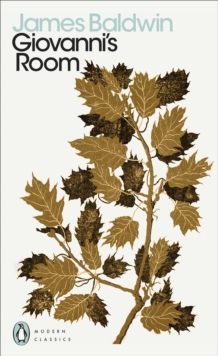 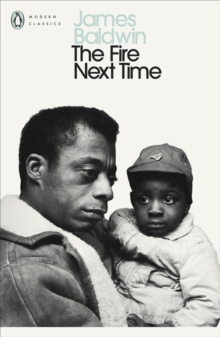 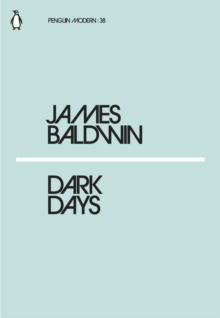 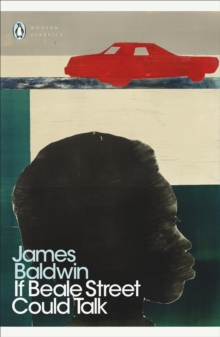