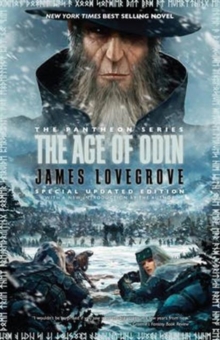 The last thing Gid expects is to find himself fighting alongside ancient Viking gods.

The world is in the grip of one of the worst winters it has ever known, and Ragnaroek - the fabled final conflict of the Sagas - is looming. 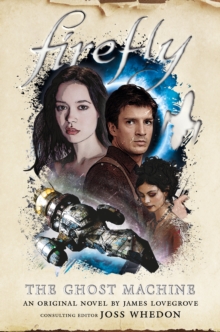 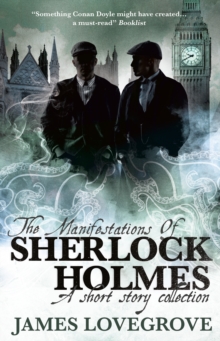 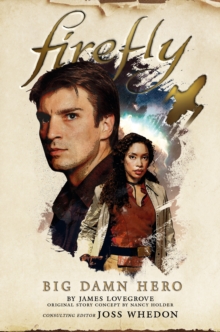 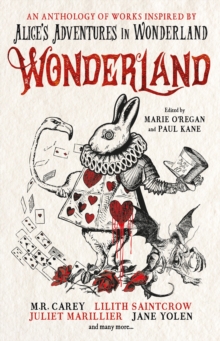