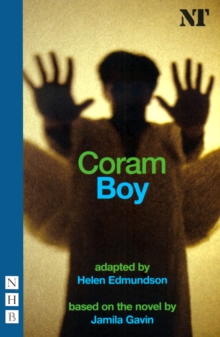 A fitting follow-up to "His Dark Materials", Jamila Gavin's Whitbread Award-winning "Coram Boy", set in the 18th century, is a tale of two cities - Gloucester and London - and of two boys: Toby, saved from an African slave ship, and Aaron, illegitimate heir to a great estate.

Also a tale of fathers and sons: slave-trader Otis and his son Meshak; and landowner Sir William Ashbrook and the son he disinherits.

This is the story where the National Theatre has chosen its Christmas show on its biggest stage: last occupied at this time of year by His Dark Materials.

Cleverly, they have also chosen Helen Edmundson to adapt it, who has already fashioned magnificent plays out of "The Mill on the Floss", "Anna Karenina" and "War and Peace".

The result - with a cast of twenty and sumptuous sets and costumes - is set fair to be another box-office smash.

Also by Jamila Gavin   |  View all 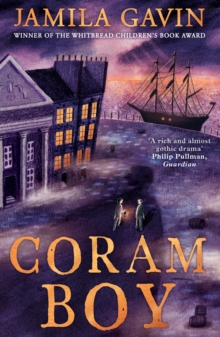 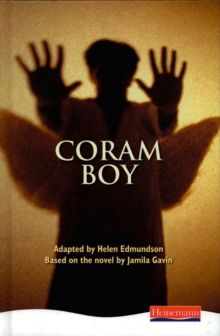 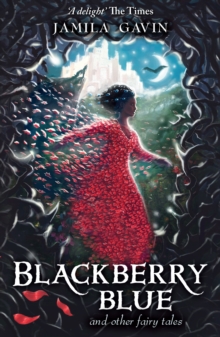 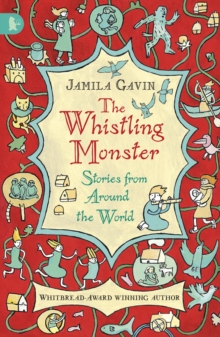 The Whistling Monster: Stories from...