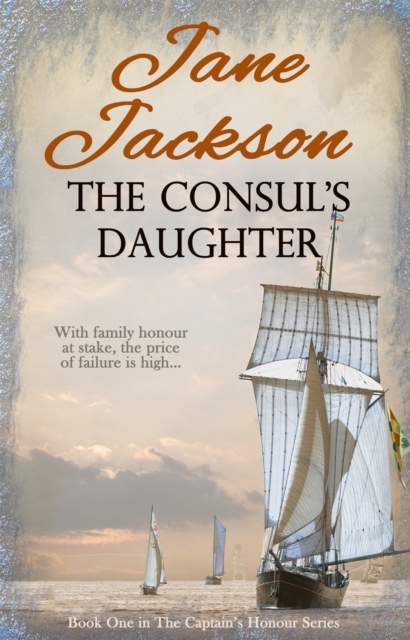 Part of the The Captain's Honour Series series

Finalist in the RoNA Romantic Novel of the Year Awards 2016. The Consul's Daughter is the first in Jane Jackson's epic new historical series, The Captain's Honour. Caseley is the 21-year-old daughter of Teuder Bonython, successful shipyard owner and consul for Mexico.

When Teuder falls ill, Caseley takes responsibility for the shipyard, the consulate, and her father's health - but as a young woman in Victorian England, she must hide her talents in a world dominated by men.

Not being conventionally beautiful, Caseley also resigns herself to a life without love ... until she encounters Jago Barata, half-Spanish captain of a Bonython ship.

Love is the last thing on Caseley's mind as their every encounter sets her and Jago at each other's throats. Then, just when she thinks Jago is out of her life for good, fate intervenes.

Caseley must deliver a letter to Spain on behalf of her father - a letter containing information that could seal the fate of Spain one way or another.

It will be a journey filled with doubt, intrigue and danger - and the only ship leaving in time is Jago's...

Also by Jane Jackson   |  View all 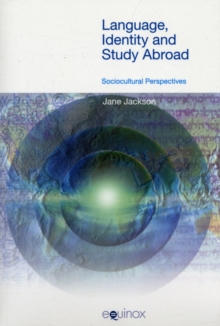 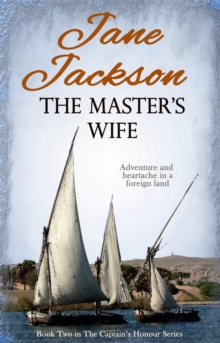 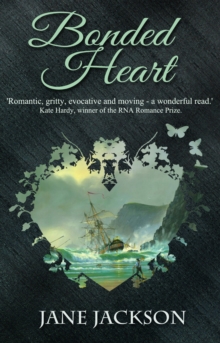 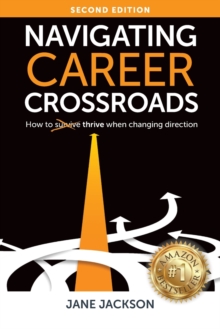 Also in the The Captain's Honour Series series