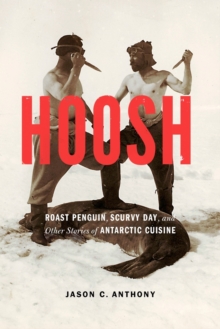 Antarctica, the last place on Earth, is not famous for its cuisine.

Yet it is famous for stories of heroic expeditions in which hunger was the one spice everyone carried.

At the dawn of Antarctic cuisine, cooks improvised under inconceivable hardships, castaways ate seal blubber and penguin breasts while fantasizing about illustrious feasts, and men seeking the South Pole stretched their rations to the breaking point.

Jason C. Anthony, a veteran of eight seasons in the U.S. Antarctic Program, offers a rare workaday look at the importance of food in Antarctic history and culture.

Anthony's tour of Antarctic cuisine takes us from hoosh (a porridge of meat, fat, and melted snow, often thickened with crushed biscuit) and the scurvy-ridden expeditions of Shackleton and Scott through the twentieth century to his own preplanned three hundred meals (plus snacks) for a two-person camp in the Transantarctic Mountains.

The stories in Hoosh are linked by the ingenuity, good humor, and indifference to gruel that make Anthony's tale as entertaining as it is enlightening. 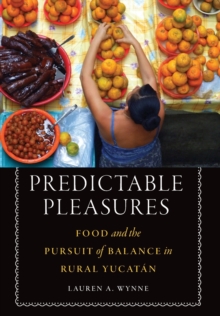 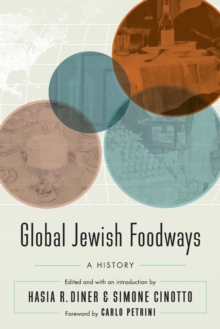 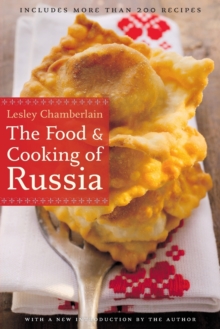 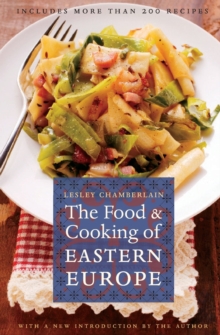 The Food and Cooking of Eastern Europe