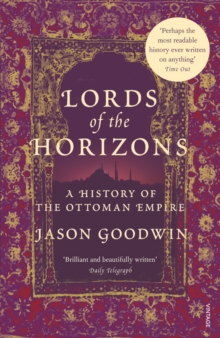 Lords Of The Horizons : A History of the Ottoman Empire Paperback / softback

'Perhaps the most readable history ever written' Time OutLords of the Horizons charts the Ottoman Empire's swirling epic history; dramatic - detailed and alive - a journey, and a world all in one. The Ottoman Empire has long exerted a strong pull on Western minds and hearts.

For over six hundred years the Empire swelled and declined; rising from a dusty fiefdom in the foothills of Anatolia to a power which ruled over the Danube and the Euphrates with the richest court in Europe.

But its decline was prodigious, protracted, and total. 'A fascinating read...a perfect companion for anyone who visits Turkey and wants to make sense of it' The Times

Also by Jason Goodwin   |  View all 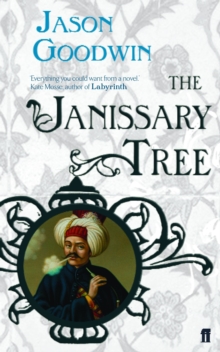 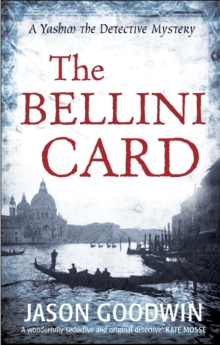 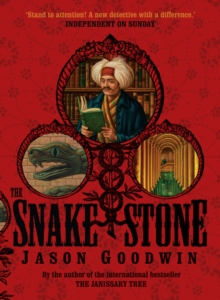 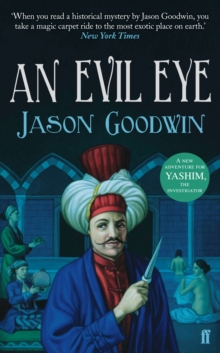