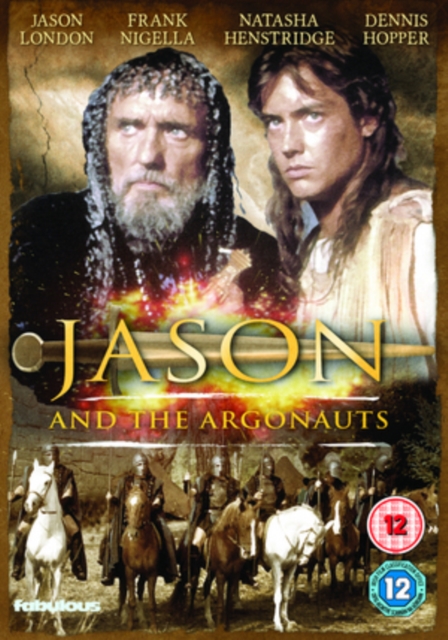 Jason and the Argonauts DVD

Twenty years after his father's throne was stolen by the evil tyrant Pelias, Jason (Jason London) returns to claim what is rightfully his.

Pelias immediately moves to have the young hero killed, but Jason strikes a bargain: in exchange for his freedom he will bring the tyrant the legendary Golden Fleece.

Pelias accepts and Jason sets about building his ship, the Argo, ready to begin on a voyage which will bring him face to face with many of the most amazing creatures in the ancient world. 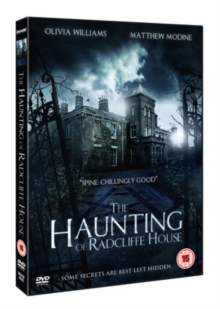 The Haunting of Radcliffe House 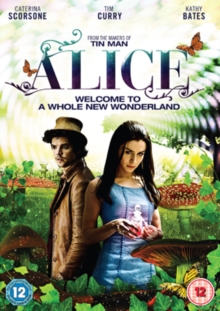 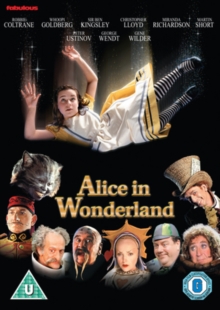 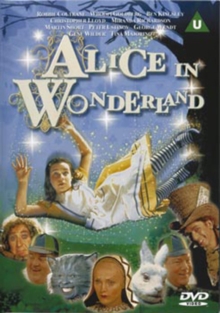