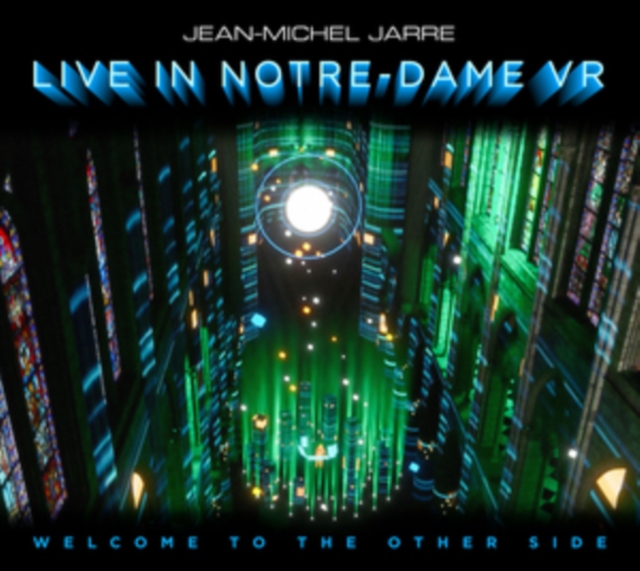 Welcome to the Other Side: Live in Notre-Dame VR CD / Album with Blu-ray

Jean-Michel Jarre rang in 2021 with a groundbreaking live performance from a virtual reality Notre-Dame cathedral. The show, which combined life-like concert visuals in VR with a real live studio performance, introduced a mixed-media approach which was the first of its kind. It attracted a staggering audience of over 75 million viewers globally. This historic achievement saw Jarre top the Pollstar chart for livestreams, out-performing the entire top 10 combined. This CD + Blu-ray box features his entire performance, which includes tracks from his Grammy-nominated opus 'Electronica', as well as reworked versions of his classics, 'Oxygène' and 'Equinoxe'. Bonus content includes a 'MasterClass' with Jarre, where he reveals the secrets behind putting on such an ambitious spectacle. Viewers will also have access to a behind-the-scenes video, capturing the final hours leading up to the performance, and its production.

Also by Jean-Michel Jarre  |  View all 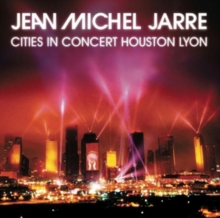 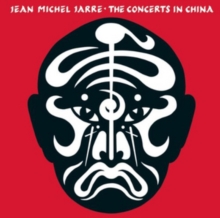 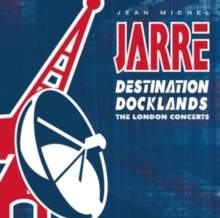 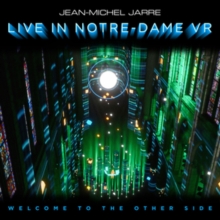 Welcome to the Other Side: Live in...