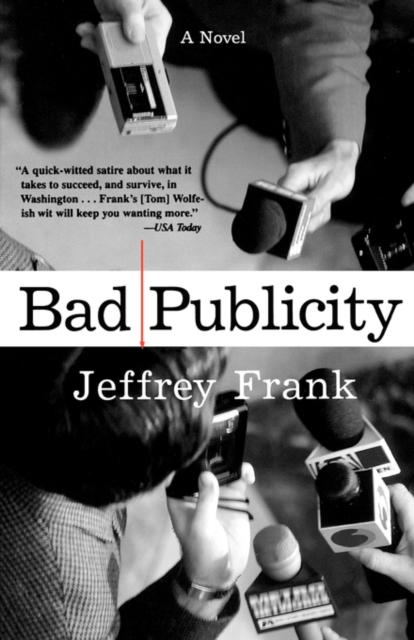 In the twilight of the Reagan era, as prospects appear brighter than ever for a Democratic restoration, the lawyers, lobbyists, advisers and socialites of Washington are looking ahead -- but over their shoulders, too.

With good reason. Charlie Dingleman, a former congressman, has gotten a tantalizing job offer that could rescue him from the drudgery of lawyering.

But he's being shadowed by an increasingly unsavory rumor started by Judith Grust, a young associate at Charlie's firm.

Judith has a few dark secrets of her own, like one she shares with Hank Morriday, a lazy, shiftless welfare policy expert.

That helps to drive Hank into the orbit of Candy Romulade, a P.R. executive paralyzed by a dwindling client list. Then Candy signs up a veteran local anchorman, who has a very peculiar view of the world. As these men and women collide in a lusty, mad scramble, their savage ambitions and reversals of fortune test the idea that there's no such thing as bad publicity.

The result, Bad Publicity, is a pitch-perfect, often poignant novel in the classic Swiftian mold. 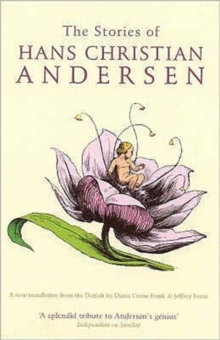 The Stories Of Hans Christian Andersen 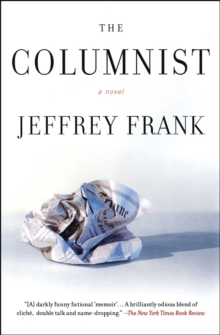