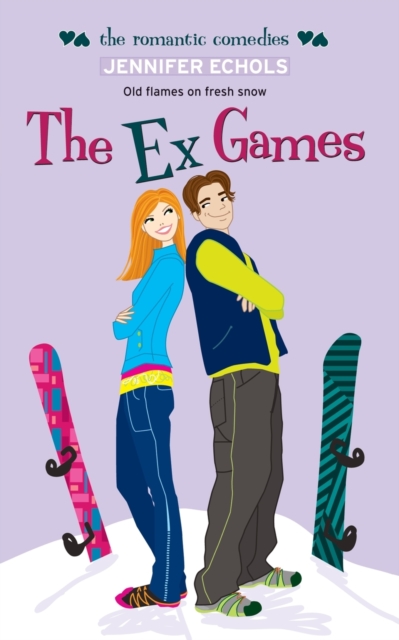 Part of the The Romantic Comedies series

Brace yourself for the battle of the exes.... Hayden and Nick used to be a hot item, but their brief affair ended with a highly publicized breakup.

Now the two are "just friends," excluding the occasional flirtation. When Hayden wins the girls' division of a local snowboarding competition, Nick is unimpressed, claiming that Hayden wouldn't have a chance against a guy.

Hayden calls Nick's bluff and challenges him to a head-to-head boarding contest.

Their mutual friends quickly take sides, the girls on Hayden's and the boys on Nick's, making for an all-out battle of the sexes.

This friendly competition is bound to get heated -- and they might end up igniting some old flames.

Also by Jennifer Echols  |  View all 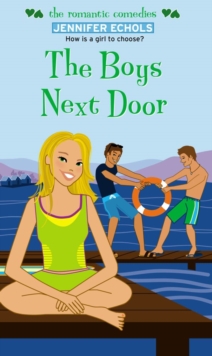 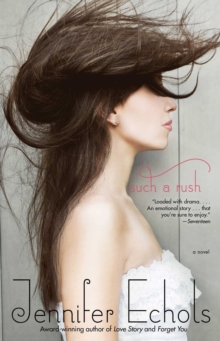 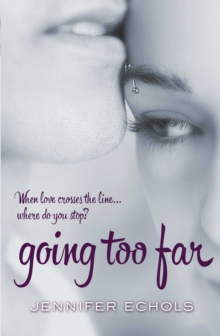 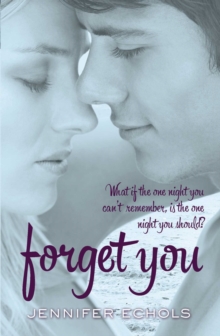 Also in the The Romantic Comedies series  |  View all 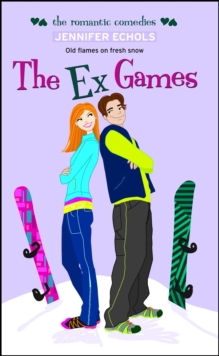 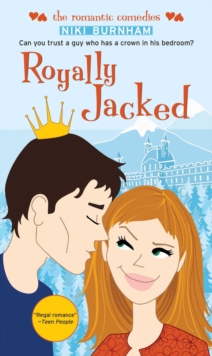 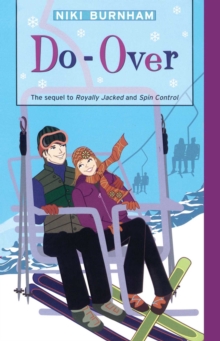