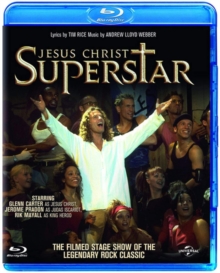 Originally staged in 1971 before being made into a hit film, Andrew Lloyd-Webber and Tim Rice's classic Biblical musical made a triumphant return to the West End in 1996.

This version was specially filmed at Pinewood Studios in 2000, and stars Glenn Carter and Rik Mayall in a song-packed retelling of Jesus Christ's last days on Earth.

Numbers include 'Superstar' and 'I Don't Know How to Love Him'. 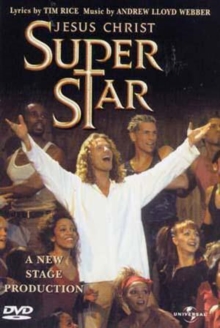