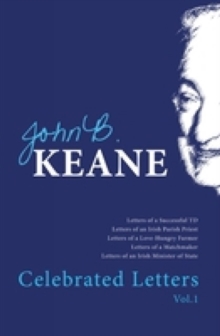 by John B. Keane

John B. Keane is one of Ireland's most popular playwrights. With his plays now reaching the cinema, his work has become known to an international audience. 30 years after John B. Keane made his professional debut as a playwright, biographers Gus Smith and Des Hickey join forces to tell the remarkable story of the man from Listowel.

They mirror both the man and playwright from Keane's days as a young poet and aspiring dramatist to international success with the film of "The Field".

He is also a prolific writer of letters, short stories and novels. 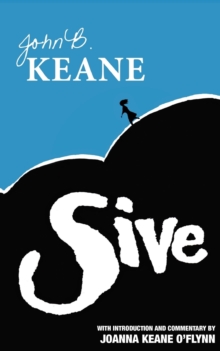 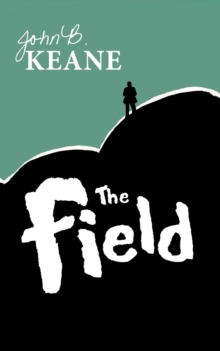 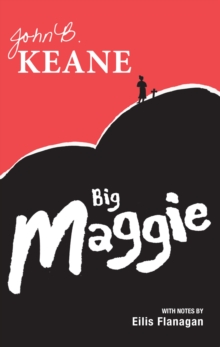 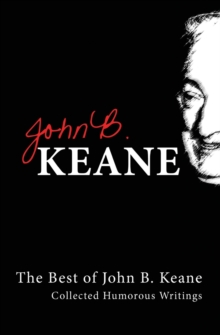 Best Of John B Keane