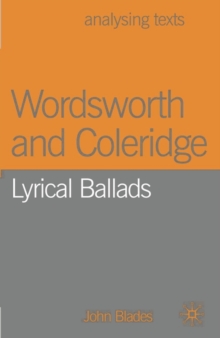 Part of the Analysing Texts series

Written in an age of revolutions, Lyrical Ballads represents a radical new way of thinking - not only about literature but also about our fundamental perceptions of the world. The poetry of Wordsworth and Coleridge continues to be among the most appealing and challenging in the rich tradition of English Literature; and Lyrical Ballads, composed at the height of the young authors' creative powers, is now widely acclaimed as a landmark in literary history. In this lively study, detailed analysis of individual poems is closely grounded in the literary, political and historical contexts in which Lyrical Ballads was first conceived, realised and subsequently expanded into two volumes. John Blades examines poetry from both volumes and carefully reassesses the poems in the light of Wordsworth's and Coleridge's revolutionary theories, while Part II of the study broadens the discussion by tracing the critical history of Lyrical Ballads over the two centuries since its first publication. Providing students with the critical and analytical skills with which to approach the poems, and offering guidance on further study, this stimulating book is essential reading. 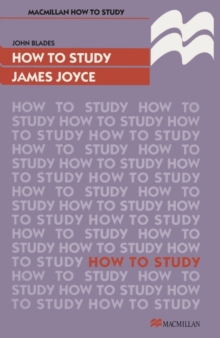 How to Study James Joyce 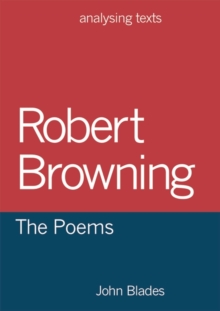 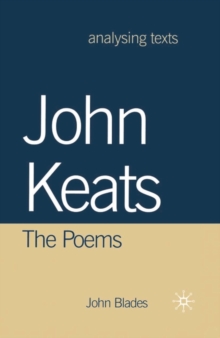 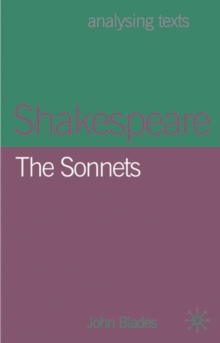 Also in the Analysing Texts series   |  View all 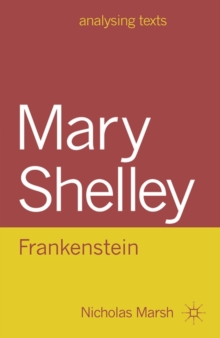 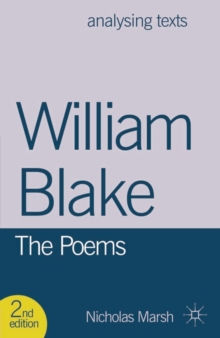 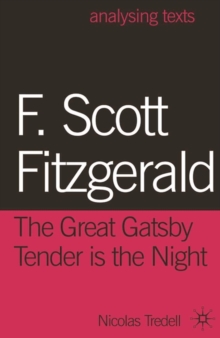 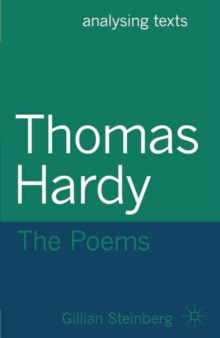