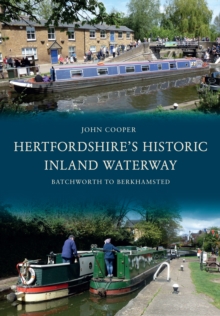 John Cooper takes the reader on a fascinating journey along the towpath of the Grand Union Canal, which meanders through what is arguably one of the most picturesque stretches of inland waterway in the county.

Using a vibrant selection of old picture postcards and photographs, together with superb modern-day images, we trace the history of the canal from its beginnings at the start of the early nineteenth century as an essential means of transporting raw materials to the new factories and mills, to its eventual decline in the mid-twentieth century and its renaissance with the emerging pleasure boat business. Canalside industries thrived, with firms like W. H. Walker of Rickmansworth, where many of the narrowboats on what was then the Grand Junction Canal were built; the highly successful John Dickinson paper mills, such as the one at Croxley; the Wander factory at Kings Langley, where once the world famous 'Ovaltine' drink was produced; Toovey's flour mill and the Rose's Lime Juice wharf at Boxmoor. We visit the amazing Cassiobury Farm & Fisheries, an open working farm alongside the canal where rare breeds and exotic animals are kept, before witnessing some of the magnificent, historic narrowboats that have been lovingly restored by dedicated enthusiasts. Wandering past quaint waterside inns, we reach our destination - the attractive country, market town of Berkhamsted, with its ruins of the eleventh-century castle.

Interesting anecdotes and a wealth of information abound in this well-illustrated book.

Well-researched and in depth, this volume will appeal not only to canal and narrowboat enthusiasts, but also to local historians. 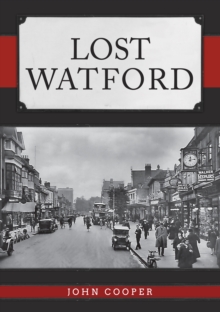 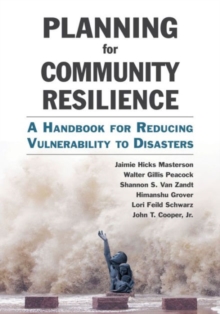 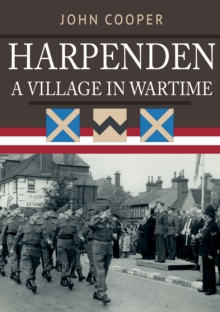 Harpenden: A Village in Wartime 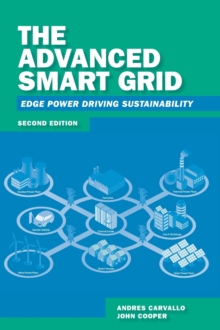