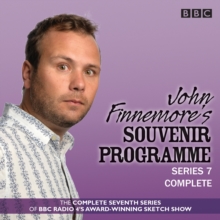 John Finnemore, writer and star of Cabin Pressure and John Finnemore's Double Acts, returns for a seventh series of his hugely acclaimed Souvenir Programme, which won him Radio Broadcaster of the Year at the 2016 Broadcasting Press Guild Awards.

Expect sketches! Expect songs! They're what made up the previous series, so it seems a pretty safe bet that that's what will be in this series as well. Duration: 3 hours approx. 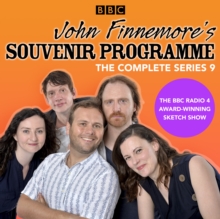 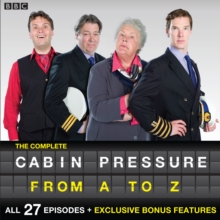 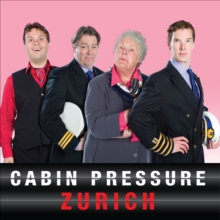 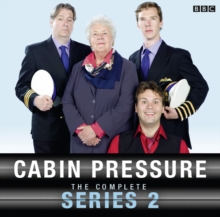