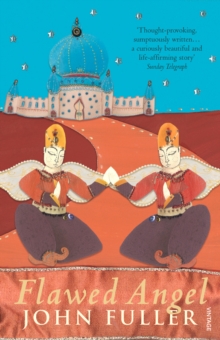 Once upon a time in a Middle Eastern land, a fat, sweet-natured little boy grows up as the son of an important ruler.

His older brother was apparently still-born and so he is the heir to his father's kingdom.

But far away from the royal palace a lonely prospector happens across a wild creature, half boy, half animal, roaming the forests.

Eventually this strange child's adventures lead him to the capital and into the path of a platoon of deserters from Napoleon's army - the flashy, ultimately dangerous, face of Enlightenment thought in this isolated kingdom - with drastic consequences.

With original poems embedded like gems in the text, this is a fable for all ages, full of shivers and delights, sadness and wonder. 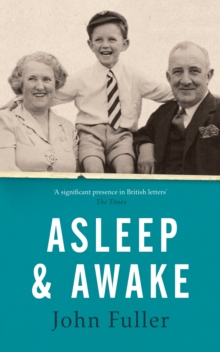 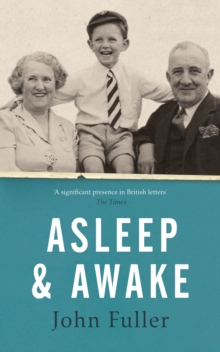 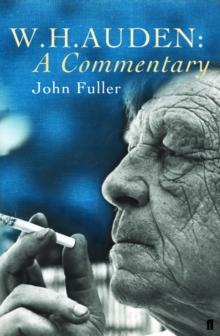 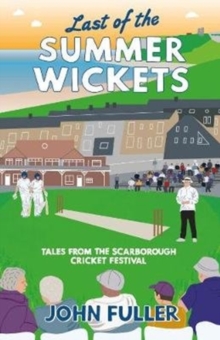 Last Of The Summer Wickets