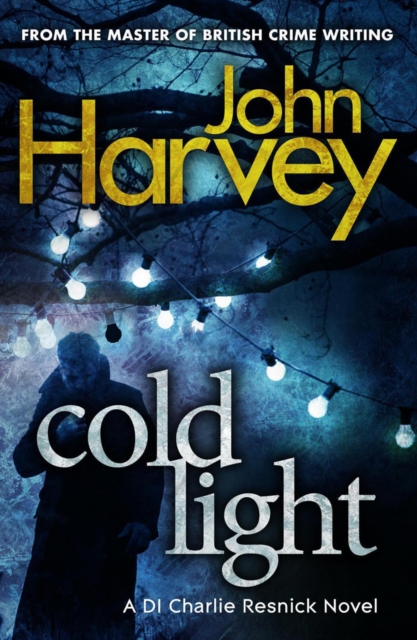 Part of the Resnick series

'Forty-eight hours, that's what they reckon, isn't it?

Forty-eight hours. If you don't find them in that, likely they're sodding dead...'A cabbie's just been beaten up, there's a drunk-and-disorderly in the interview room and a possible child abuser on the way in.

Nothing unusual there, then, just a pretty normal Christmas holiday for DI Resnick and his team.

Normal, that is, until Dana Matthieson calls to report her flatmate, Nancy, missing.

Dana's had a pretty grim Christmas herself: she's been sexually harassed by her boss, and may even have lost her job as well as her friend.

Pretty soon the police have proof that Nancy was kidnapped, and then - as the New Year celebrations wind down - the first tape arrives, and Resnick knows they're dealing with a dangerous psychopath. 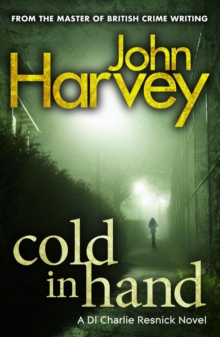 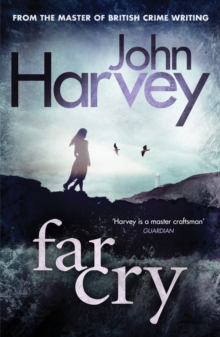 Also in the Resnick series  |  View all 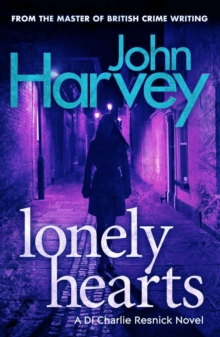 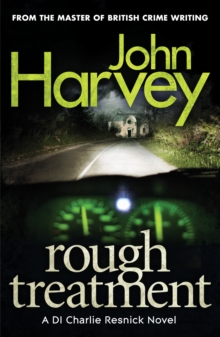