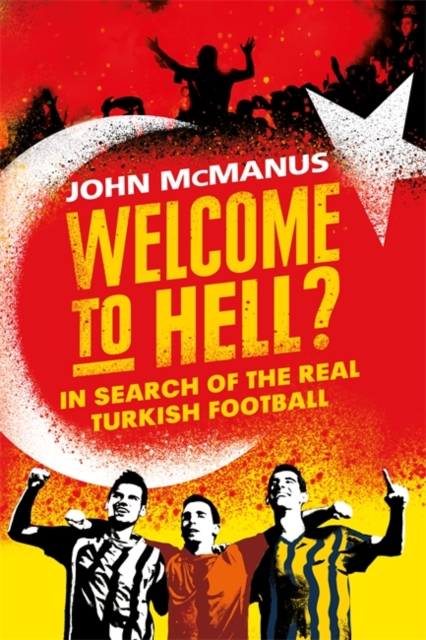 Welcome to Hell? : In Search of the Real Turkish Football Hardback

Ask a British football fan what they know about Turkish football, and they are unlikely to describe scenes of camaraderie, hospitality and humour.

They are more likely to mention banners proclaiming 'Welcome to hell'. Or Leeds United supporters stabbed to death on an Istanbul street. Frustrated by the game's distorted image back home, John McManus set out to show the Turkish football that he knew - the rich, funny, obsessive, fan culture that he had encountered on the terraces.

But he hadn't accounted for the politics. His voyage began at the start of one of the darkest periods in Turkey's modern history, marred by bombings, armed conflict and an attempted coup d'etat.

Football, he would soon discover, could not help but get dragged in. Travelling from the elite training facilities of Istanbul to dusty pitches on the Syrian border, taking in visits to far-flung clubs, encounters with characterful players and experiences at riotous matches along the way, Welcome to Hell? offers a unique perspective on an alluring yet troubled football culture, at once both familiar and miles apart from the game in Britain.

Also by John McManus  |  View all 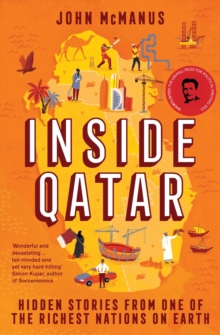 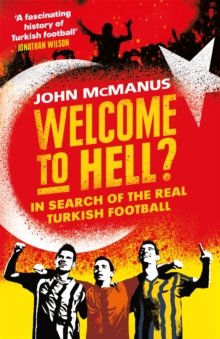 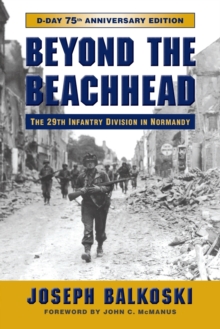 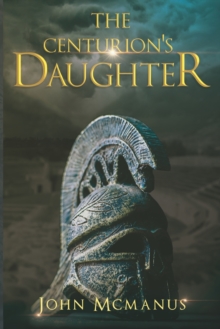