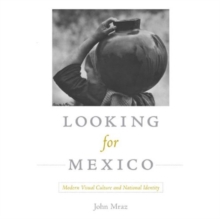 In Looking for Mexico, a leading historian of visual culture, John Mraz, provides a panoramic view of Mexico's modern visual culture from the U.S. invasion of 1847 to the present. Along the way, he illuminates the powerful role of photographs, films, illustrated magazines, and image-filled history books in the construction of national identity, showing how Mexicans have both made themselves and been made with the webs of significance spun by modern media.

Central to Mraz's book is photography, which was distributed widely throughout Mexico in the form of cartes-de-visite, postcards, and illustrated magazines.

He also examines representations of Mexico's past in the country's influential picture histories: popular, large-format, multivolume series replete with thousands of photographs and an assortment of texts.Turning to film, Mraz compares portrayals of the Mexican Revolution by Fernando de Fuentes to the later movies of Emilio Fernandez and Gabriel Figueroa.

Mraz also analyzes the leading comedians of the Mexican screen, representations of the 1968 student revolt, and depictions of Frida Kahlo in films made by Paul Leduc and Julie Taymor.

Filled with more than fifty illustrations, Looking for Mexico is an exuberant plunge into Mexico's national identity, its visual culture, and the connections between the two. 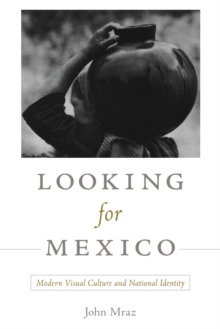 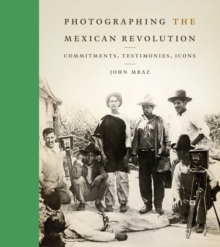 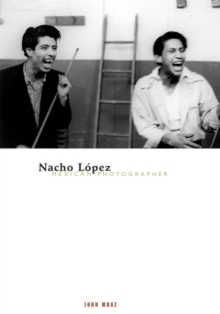 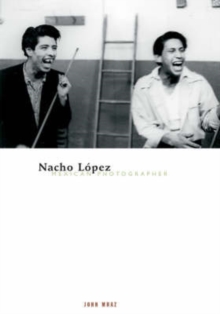