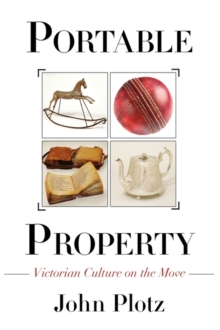 What fueled the Victorian passion for hair-jewelry and memorial rings?

When would an everyday object metamorphose from commodity to precious relic?

In an empire defined as much by the circulation of capital as by force of arms, the challenge of preserving Englishness while living overseas became a central Victorian preoccupation, creating a pressing need for objects that could readily travel abroad as personifications of Britishness.

At the same time a radically new relationship between cash value and sentimental associations arose in certain resonant mementoes--in teacups, rings, sprigs of heather, and handkerchiefs, but most of all in books.

Portable Property examines how culture-bearing objects came to stand for distant people and places, creating or preserving a sense of self and community despite geographic dislocation.

Victorian novels--because they themselves came to be understood as the quintessential portable property--tell the story of this change most clearly. Plotz analyzes a wide range of works, paying particular attention to George Eliot's Daniel Deronda, Anthony Trollope's Eustace Diamonds, and R.

The result is a richer understanding of the role of objects in British culture at home and abroad during the Age of Empire. 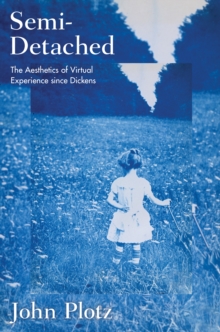 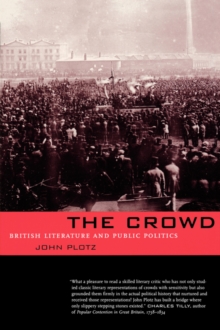 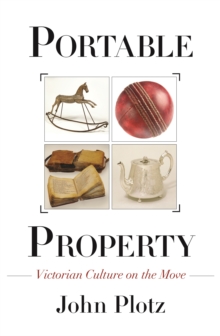 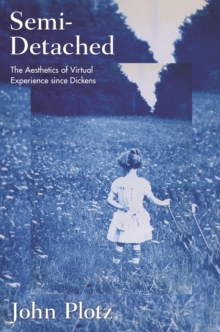