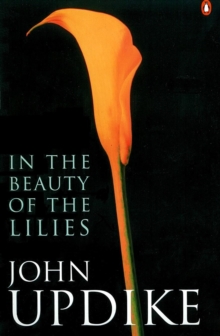 In the Beauty of the Lilies Paperback / softback

One hot afternoon in 1910, the Reverend Clarence Wilmot, standing in the rectory of the Fourth Presbyterian Church, experiences the last vestiges of his faith departing.

True to this revelation, Clarence abandons the pulpit and becomes an encyclopedia salesman.

What follows is the saga of the Wilmot family, one wandering tapestry thread within the American century.

This is the story of Clarence's postman son, of his granddaughter, Esther, whose prayers are always answered and who becomes a twentieth century goddess, and of her son, in whom the passion that has long simmered, hidden in the corners of American life, comes to a boil. 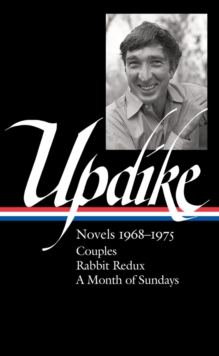 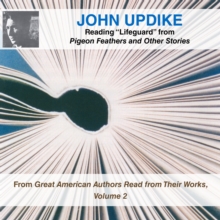 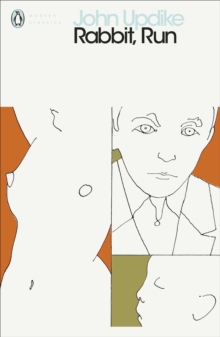 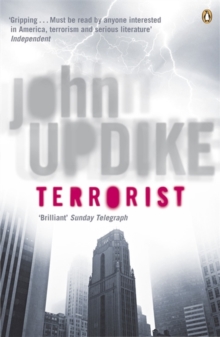