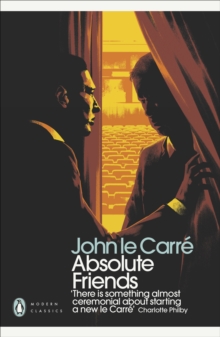 'One of his most enthralling creations' Daily TelegraphBroke and working as a tour guide in Germany, rootless Englishman Ted Mundy catches a glimpse of an old friend hiding in the shadows.

A friend he thought was lost to him. A friend who took him from radical 1960s Berlin to life as a double agent.

Now, decades later, the Cold War is over and the war on terror has begun.

Sasha has another mission for them both, but this time it is impossible to tell the difference between allies - and enemies.

Set in a world of lies and shifting allegiances, Absolute Friends is a savage fable of our times. 'Thoroughly gripping' Sunday Times 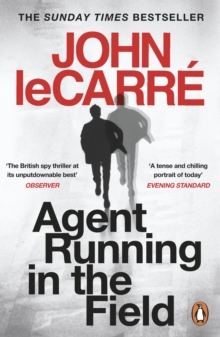 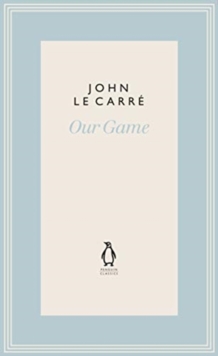 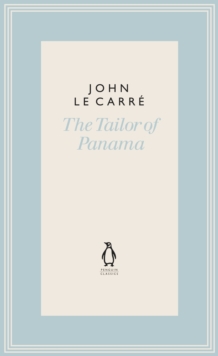