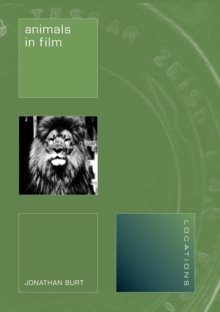 Part of the LOCATIONS series

From Salvador Dali to Walt Disney, animals have been a constant yet little-considered presence in film.

Indeed, it may come as a surprise to learn that animals were a central inspiration to the development of moving pictures themselves.

In "Animals in Film", Jonathan Burt points out that the mobility of animals presented technical and conceptual challenges to early film-makers, the solutions of which were an important factor in advancing photographic technology, accelerating the speed of both film and camera.

The early filming of animals also marked one of the most significant and far-reaching changes in the history of animal representation, and has largely determined the way animals have been visualized in the twentieth century.

Burt looks at the extraordinary relation-ship between animals, cinema and photography (including the pioneering work of Eadweard Muybridge and Jules-Etienne Marey) and the technological developments and challenges posed by the animal as a specific kind of moving object. "Animals in Film" is a shrewd account of the politics of animals in cinema, of how movies and video have developed as weapons for animal rights activists, and of the roles that animals have played in film, from the avant-garde to Hollywood. 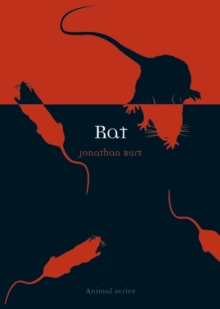 Also in the LOCATIONS series   |  View all 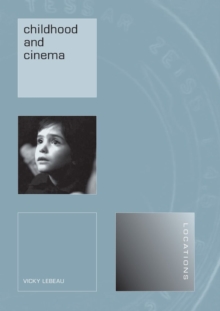 Childhood and the Cinema 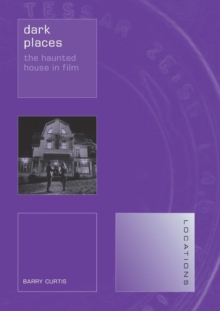 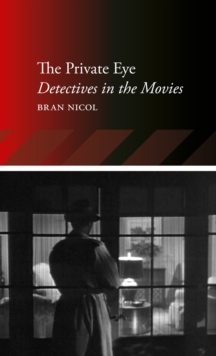 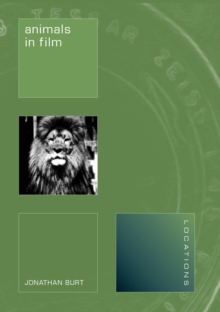