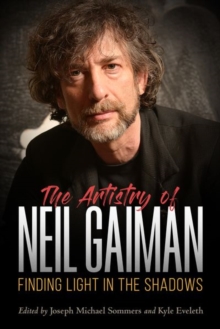 The Artistry of Neil Gaiman : Finding Light in the Shadows Hardback

Part of the Critical Approaches to Comics Artists Series series

Perhaps best known as the writer of the Harvey, Eisner, and World Fantasy-award winning series The Sandman, Gaiman quickly became equally renowned in literary circles for Neverwhere, Coraline, and award-winning American Gods, as well as the Newbery and Carnegie Medal-winning The Graveyard Book.

For adults, children, comics readers, and viewers of the BBC's Doctor Who, Gaiman's writing has crossed the borders of virtually all media, making him a celebrity around the world. Despite Gaiman's incredible contributions to comics, his work remains underrepresented in sustained fashion in comics studies.

The thirteen essays and two interviews with Gaiman and his frequent collaborator, artist P.

Craig Russell, examine the work of Gaiman and his many illustrators.

The essays discuss Gaiman's oeuvre regarding the qualities that make his work unique in his eschewing of typical categories, his proclamations to "make good art," and his own constant efforts to do so however the genres and audiences may slip into one another. The Artistry of Neil Gaiman forms a complicated picture of a man who always seems fully assembled virtually from the start of his career, but only came to feel comfortable in his own voice far later in life. 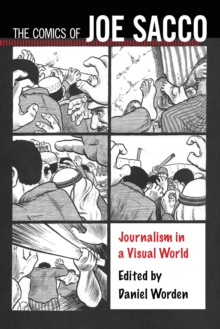 The Comics of Joe Sacco 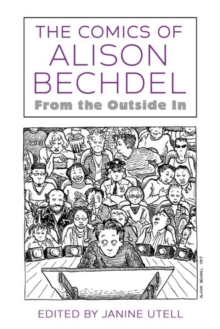 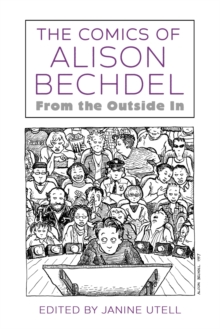 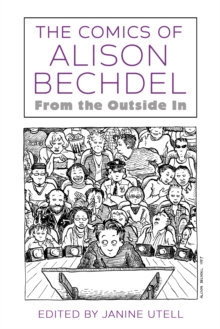