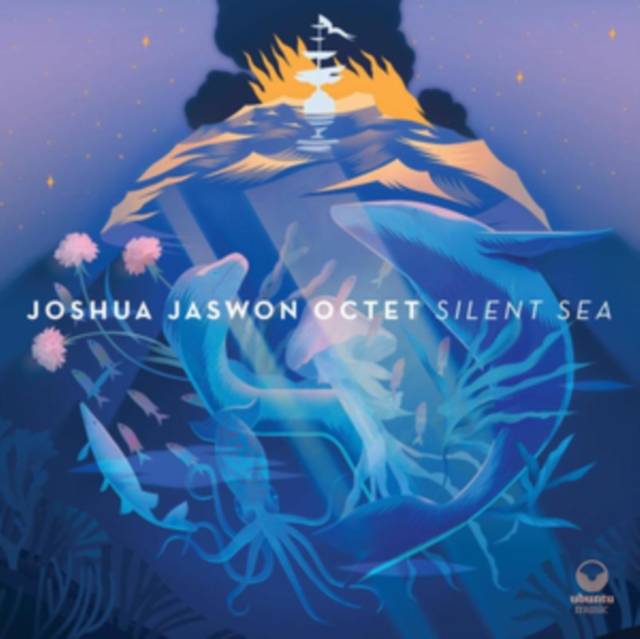 Following the disastrous results of Britain's 2016 Brexit referendum vote, Joshua took the decision to leave London for Berlin and set about establishing himself in Europe's creative hub and heartbeat. This journey of musical discovery has led to collaborations with artists from Berlin, Paris, Amsterdam and Copenhagen and the formation of the Joshua Jaswon Octet. Using powerful poems of protest as the basis for its music, the Octet's distinctive sound is lyrical, intensely rhythmic and steeped in the magic of storytelling.