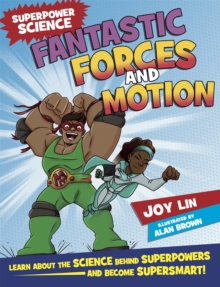 Part of the Superpower Science series

What if you could fly or have super strength or super speed?

You'd be a superhero BUT are these superpowers feasible in the real world?

Momentum builds through each superhero story as we question everything and clearly explain the science behind their powers as they would exist in real-life. The comic book format and vintage-looking colourful illustrations paired with quirky and humorous explanations turn what would be considered by many as dry physics principles into high interest exciting books. By pointing out the physical limitations of superpowers, the series aims to fix them, not crush children's dreams but inspire them to be interested in science.

Perfect for reader aged 9 and up. 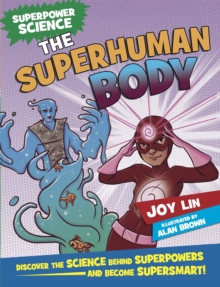 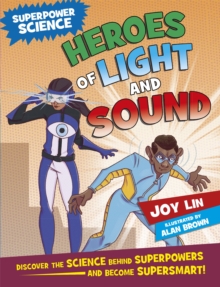 Superpower Science: Heroes of Light and... 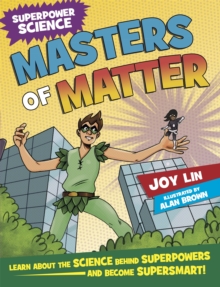 Also in the Superpower Science series

Superpower Science: Heroes of Light and...