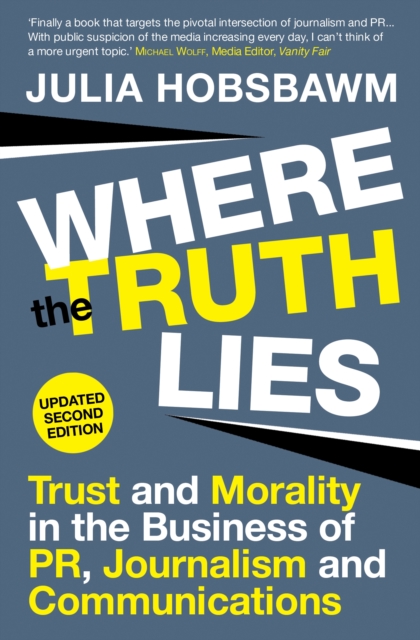 Where the Truth Lies Paperback / softback

The relationship between the serious news media and the truth is under scrutiny as never before.

In recent years the BBC and the New York Times have been knocked sideways by scandals alleging exaggeration and distortion.

At the same time, the influence of the PR industry continues to expand, so that no organisation that is serious about communicating its message can be without a PR strategy. In a series of wide-ranging essays about public relations and journalism, Where the Truth Lies tackles head-on issues as diverse as the public role of PR, the reportage of crises and the role of 'new' media.

It also includes Julia Hobsbawm's four point plan to remake the relationship between PR and journalism.

Also by Julia Hobsbawm  |  View all 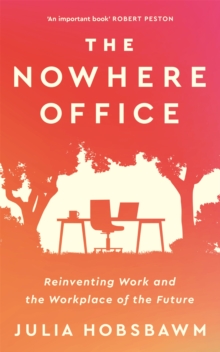 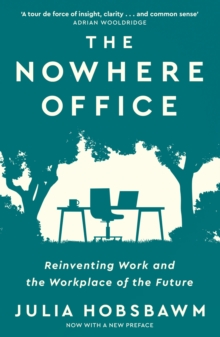 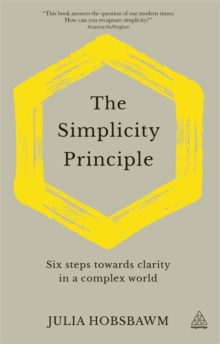 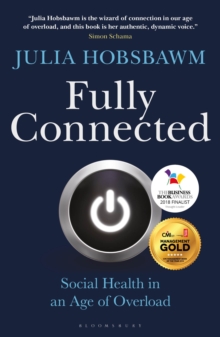