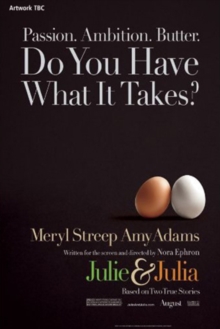 Feelgood drama based on the memoirs of Julie Powell and Julia Child, starring Meryl Streep, Amy Adams and Stanley Tucci, about the lives of two women and their passion for cooking.

Julie (Streep) is a French cook who became famous through her cookery shows shown on American television in the 1960s and 1970s, while Julia (Adams) is a young American woman who in 2002 decided to attempt to cook all 524 recipes from Julie's cookbook, 'Mastering the Art of French Cooking', over the course of one year and chronicle it in an online blog.

The intertwined stories of Julie and Julia show the parallels that exist in their very different lives. 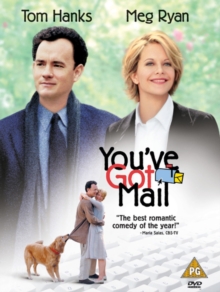 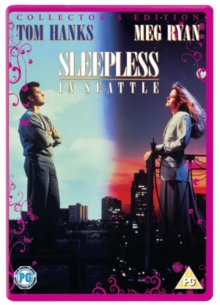