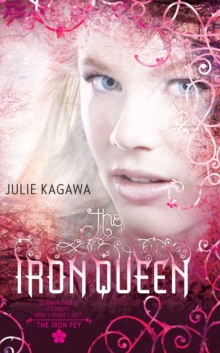 Part of the The Iron Fey series

In less than twenty-four hours I'll be seventeen. Although, technically, I won't actually be turning seventeen.

I've been in the Nevernever too long. When you're in Faery, you don't age.

So while a year has passed in the real world, agewise I'm probably only a few days older than when I went in.

In real life, I've changed so much I don't even recognize myself.

MY NAME IS MEGHAN CHASE. I thought it was over. That my time with the fey, the impossible choices I had to make, the sacrifices of those I loved, was behind me.

But a storm is approaching, an army of Iron fey that will drag me back, kicking and screaming.

Drag me away from the banished prince who's sworn to stand by my side.

Drag me into the core of conflict so powerful, I'm not sure anyone can survive it. THIS TIME, THERE WILL BE NO TURNING BACK. 'Katniss Everdeen better watch out.' - Huffington Post onThe Immortal Rules 'Julie Kagawa is one killer storyteller.'-MTV .

Also by Julie Kagawa   |  View all 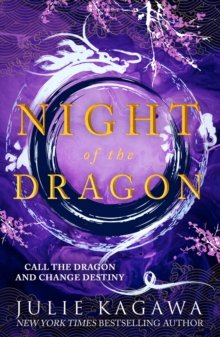 Night of the Dragon 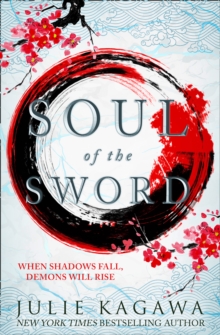 Soul Of The Sword 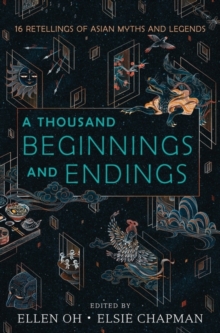 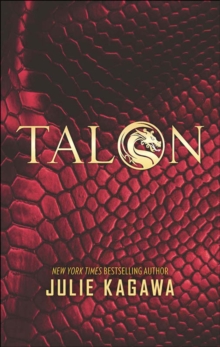 Also in the The Iron Fey series   |  View all 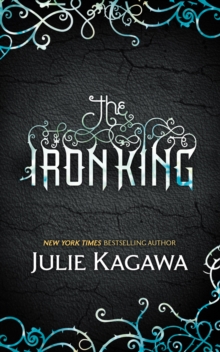 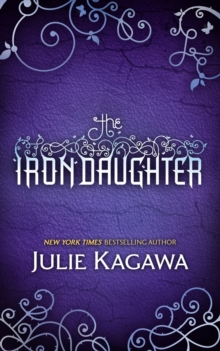 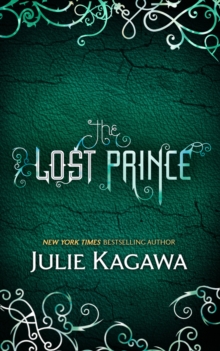 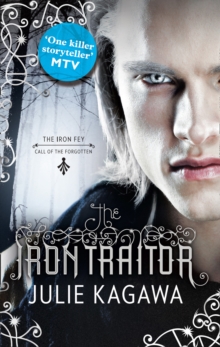