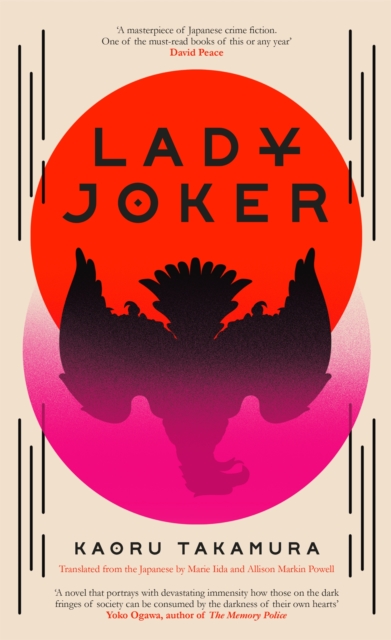 *THE JAPANESE CRIME CLASSIC - ONE MILLION COPIES SOLD*'One of the great masterpieces of Japanese crime fiction and one of the must-read books of this or any year' David PeaceTokyo, 1995.

Five men meet at the racetrack every Sunday to bet on horses.

They have little in common except a deep disaffection with their lives, but together they represent the social struggles and griefs of post-War Japan: a poorly socialized genius stuck working as a welder; a demoted detective with a chip on his shoulder; a Zainichi Korean banker sick of being ostracized for his ethnicity; a struggling single dad of a teenage girl with Down's syndrome.

The fifth man bringing them all together is an elderly drugstore owner grieving his grandson, who has died in suspicious circumstances. Intent on revenge against a society that values corporate behemoths more than human life, the five conspirators decide to carry out a heist: kidnap the CEO of Japan's largest beer conglomerate and extract blood money from the company's corrupt financiers. Inspired by the unsolved true-crime kidnapping case perpetrated by "the Monster with 21 Faces," Lady Joker has become a cultural touchstone since its 1997 publication, acknowledged as the magnum opus by one of Japan's literary masters, twice adapted for film and TV and often taught in high school and college classrooms. 'A novel that portrays with devastating immensity how those on the dark fringes of society can be consumed by the darkness of their own hearts' Yoko Ogawa, author of The Memory Police'Takamura's prismatic heist novel offers a broad indictment of capitalist society' New York Times'Lady Joker is a work you get immersed in, like a sprawling 19th century novel or a TV series like The Wire' NPR 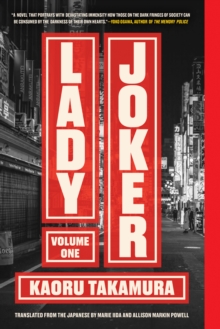