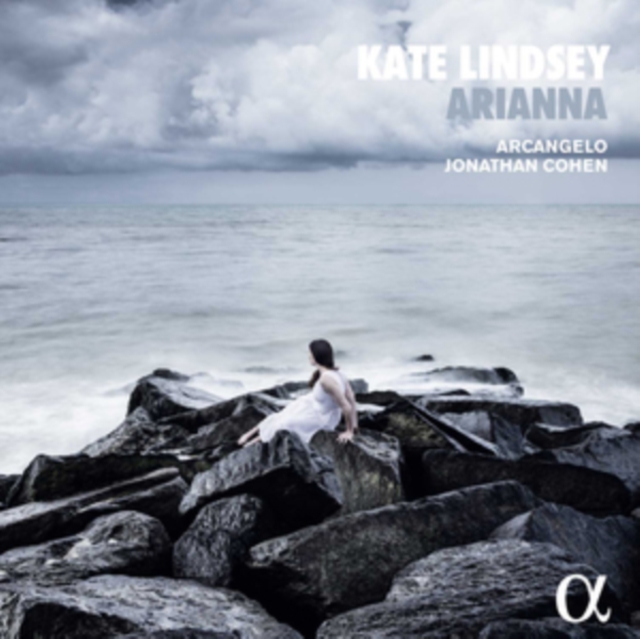 Kate Lindsey explores the music of the eighteenth century. In partnership with Jonathan Cohen and Arcangelo, she has recorded three cantatas focusing on the myth of Ariadne, abandoned on the island of Naxos after helping Theseus kill the Cretan Minotaur by giving him a ball of thread so that he could find his way back through the labyrinth. Alessandro Scarlatti's 'Ebra d'amor fuggia' (1707) relates Ariadne's flight, 'drunk with love', alongside Theseus, for whom she expresses her tenderness in the magnificent aria 'Pur ti stringo'. The same year, the young Handel composed his cantata 'Ah crudel, nel pianto mio', this time with an anonymous abandoned lover as the subject. In 1789, Joseph Haydn also turned to Ariadne, in a cantata for which several orchestrations exist. The one recorded here is by Sigismund Neukomm, Haydn's pupil between 1797 and 1804. Three faces of disappointed love, brought to passionate life by the mezzo-soprano.