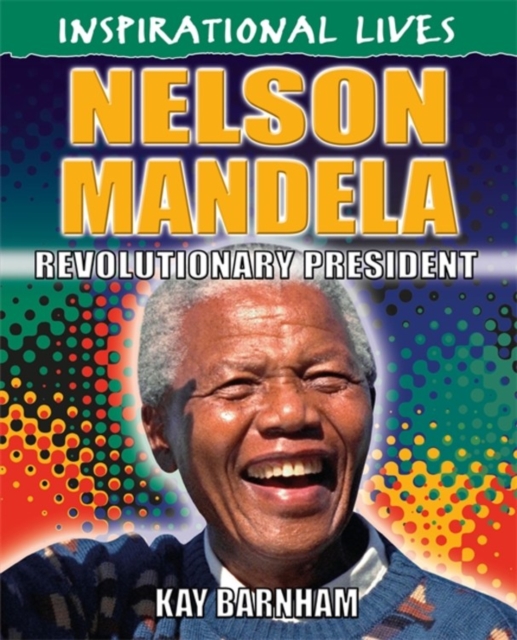 Part of the Inspirational Lives series

The series focuses on the people who inspire children today.

Each book looks at the background, life and achievements of a personality, their impact on popular culture as well as detailing the everyday facets of their job and how they have gained such success. This title explores how Nelson Mandela became one of the most influential political leaders in the world, from his origins in a South African herding village, through to his arrest for political activism, his imprisonment at Robben Island and his eventual release and presidency.

It also looks at Mandela's death, the aftermath and memorial service that followed and how his legacy lives on.

Also by Kay Barnham  |  View all 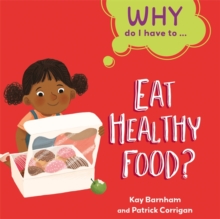 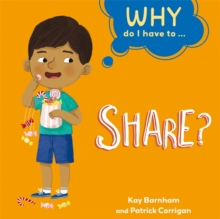 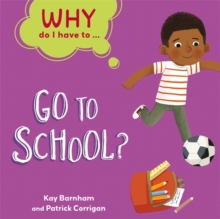 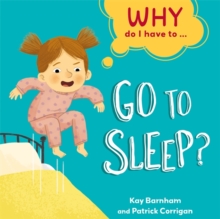 Also in the Inspirational Lives series  |  View all 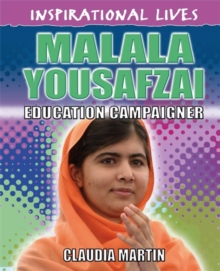 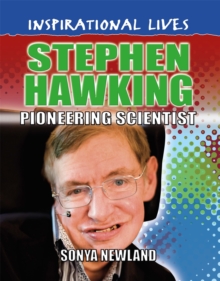 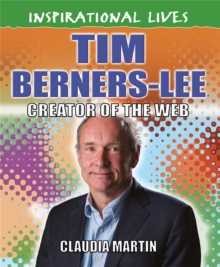 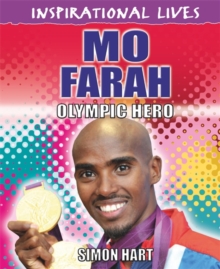