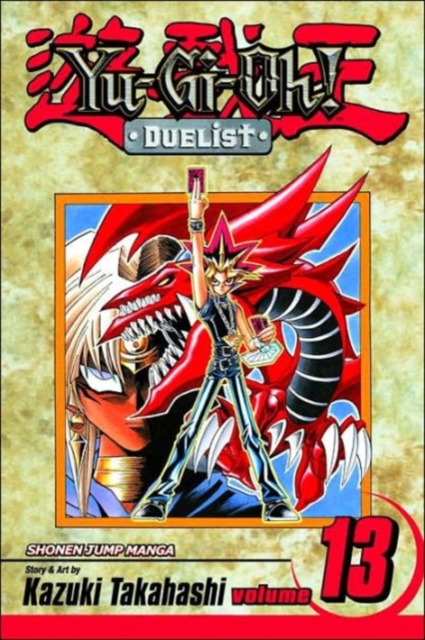 Part of the YU-GI-OH!: DUELIST series

In the second saga of the Yu-Gi-Oh! epic, Duel Monsters is the world's most popular collectible card game-but to Yugi, it's the most dangerous game of all!

Contains the original storyline of the first season of Yu-Gi-Oh!, including scenes too startling for TV!The second of the Egyptian God Cards is unleashed!

Using one of his brainwashed pawns to fight for him, the mysterious Marik traps Yugi in a deadly cage match against one of the most powerful cards in the world...Slifer the Sky Dragon!

Even with the dragon-fighting Buster Blader on his side, does Yugi have a chance?

Plus the return of Ryota Kajiki, the Duelist of the Sea!

Also by Kazuki Takahashi  |  View all 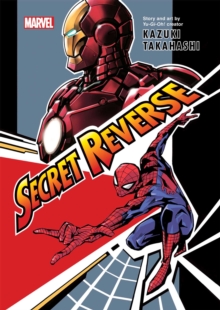 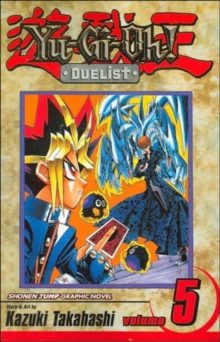 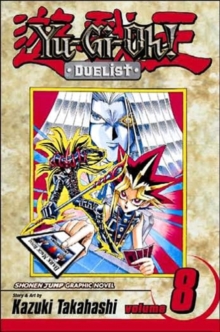 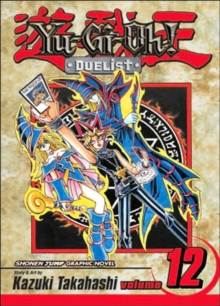