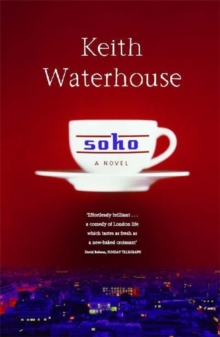 No London neighbourhood more resembles the restless downstream tide of the Thames than the ragged square mile of Soho, and into this human rabbit warren one evening slips Alex Singer, a student from Leeds in pursuit of his errant girlfriend. Twenty-four hours, three deaths, one fire and one mugging later, seduced, traduced and befriended, Alex is on his way to the Soho Ball.

In this fast, funny and superbly crafted novel, Keith Waterhouse draws a vibrant portrait of London's liveliest quarter past and present and of its eccentric inhabitants.

Also by Keith Waterhouse   |  View all 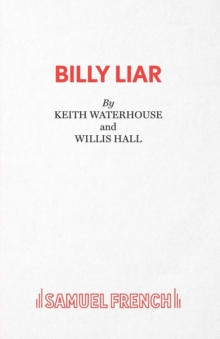 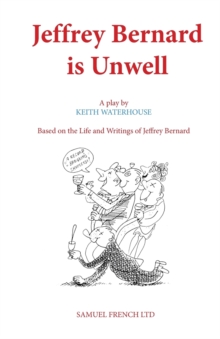 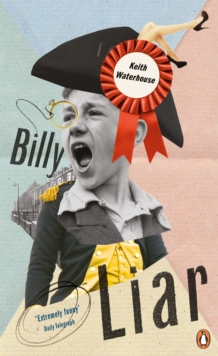 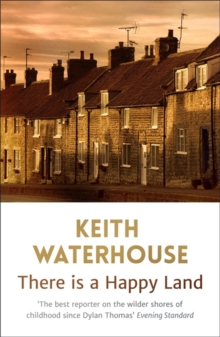 There Is A Happy Land