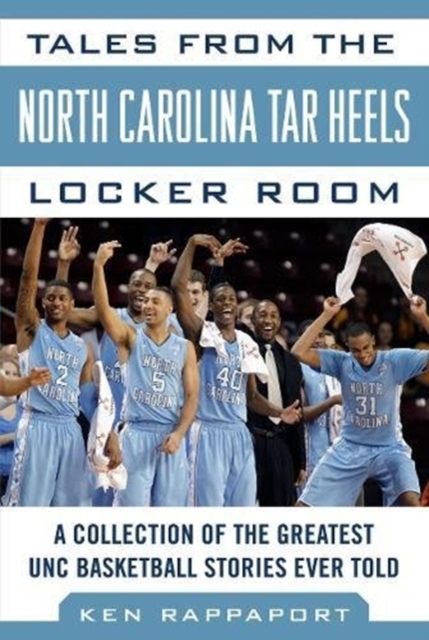 Tales from the North Carolina Tar Heels Locker Room : A Collection of the Greatest UNC Basketball Stories Ever Told Hardback

Take a decade-by-decade trip through a century of UNC history.

Read about Dean Smith, Roy Williams, Cameron Indoor Arena, and the greatest players to take the floor for UNC-Michael Jordan, James Worthy, Phil Ford, and many more. "Told in anecdotes, stories, and features, this book is a tribute to the phenomenon that is North Carolina basketball.

It will be of interest to not only North Carolina fans, but also anyone who loves college basketball or is a sports enthusiast.

Tar Heel basketball is unique, but it is also representative of an American passion.

In Carolina, it has been described as a religion."-Ken RappoportMeet a coach nicknamed "Bloody Neck," a player called "The Blind Bomber," and a team known as the "White Phantoms." Tales from the North Carolina Tar Heels Locker Room captures the anecdotes and memories that have defined this team from the early twentieth century up through their incredible success in the 2000s and beyond.

A must-have for any Tar Heels fan!

Also by Ken Rappoport  |  View all 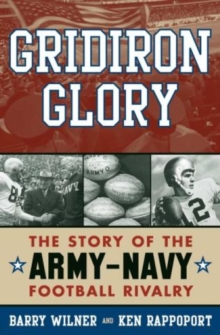 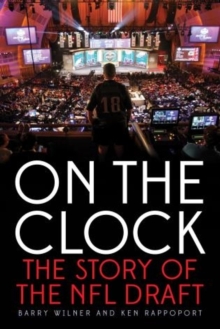 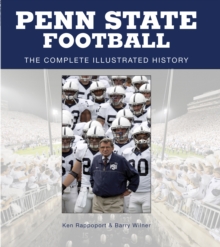 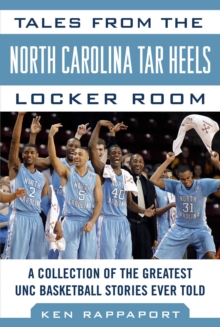