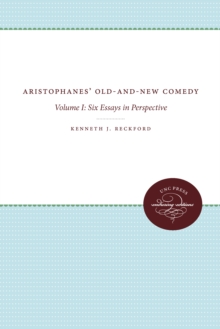 This startling and original study emerged from Kenneth Rockford's wish to vindicate Aristophanes' Clouds against detractors. As a result of years of rereading and teaching Aristophanes, he realized that the Clouds could not be defended in an analysis of that play in isolation. A better approach, he decided, would be to define a comic perspective within which Aristophanes' comedies in general as well as the Clouds in particular could be appreciated.

This first volume of Reckford's defense examines the comedies as a whole in a series of defining essays, each with its own dominant concern and method of approach. The author begins by exploring not the usual questions of Aristophanes' political attitudes and his place in the development of comedy, but rather the festive, celebratory, and Dionysian nature of Old Comedy. Here and throughout the book Reckford illustrates Aristophanes' form of comedy with analogies to Rabelais, Shakespeare, Charlie Chaplin, Alice in Wonderland, and The Wonderful Wizard of Oz.

In the remaining essays Reckford goes beyond the usual Freudian approaches, reinterpreting the comic catharsis as a clarification of wishing and hoping. He also explores the growth of plays from comic idea to comic performance, in ways reflected in Tom Stoppard's plays today. Only then are Aristophanes' basic political loyalties described, as well as the place of his old- and-new comedy within the history of the genre.

In a book that is as much about comedy generally as it is about Aristophanes specifically, some plays are treated more fully than others. Reckford discusses the Wasps at length, comparing the symbolic transformations and comic recognitions in the play with dream experience and dream interpretation. He also analyzes the Peace, the Acharians, the Birds, and the Frogs. Reckford's vindication of the Clouds will appear in the second volume of his defense, Clouds of Glory.

Reckford's playful translations preserve the puns and anachronisms of Aristophanes, maintaining the playwright's comic feeling and tone. Combining traditional classical scholarship with a variety of literary, psychological, and anthropological approaches, he has written a study that will appeal to both the academic audience and the general reader who cares about comedy. 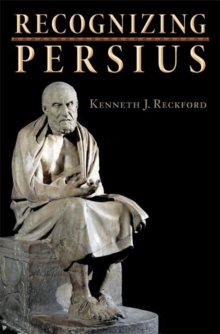 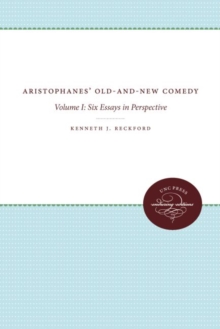 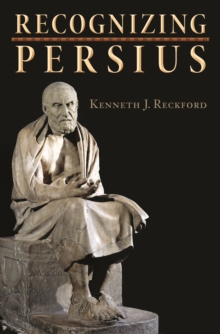