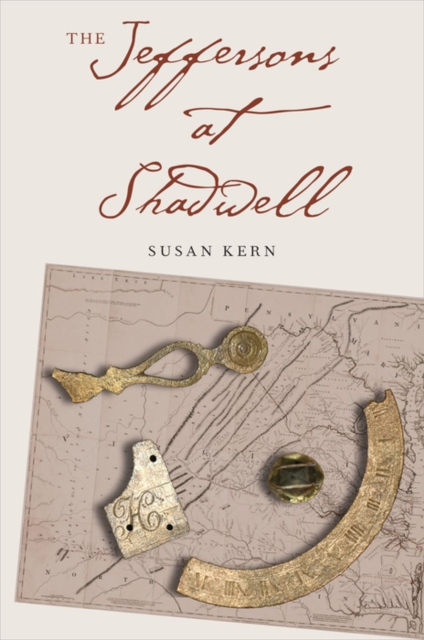 The Jeffersons at Shadwell EPUB

Merging archaeology, material culture, and social history, historian Susan Kern reveals the fascinating story of Shadwell, the birthplace of Thomas Jefferson and home to his parents, Jane and Peter Jefferson, their eight children, and over sixty slaves. Located in present-day Albemarle County, Virginia, Shadwell was at the time considered "the frontier." However, Kern demonstrates that Shadwell was no crude log cabin; it was, in fact, a well-appointed gentry house full of fashionable goods, located at the center of a substantial plantation.

Kern’s scholarship offers new views of the family’s role in settling Virginia as well as new perspectives on Thomas Jefferson himself. By examining a variety of sources, including account books, diaries, and letters, Kern re-creates in rich detail the daily lives of the Jeffersons at Shadwell—from Jane Jefferson’s cultivation of a learned and cultured household to Peter Jefferson’s extensive business network and oversight of a thriving plantation.

Shadwell was Thomas Jefferson’s patrimony, but Kern asserts that his real legacy there came from his parents, who cultivated the strong social connections that would later open doors for their children. At Shadwell, Jefferson learned the importance of fostering relationships with slaves, laborers, and powerful office holders, as well as the hierarchical structure of large plantations, which he later applied at Monticello. The story of Shadwell affects how we interpret much of what we know about Thomas Jefferson today, and Kern’s fascinating book is sure to become the standard work on Jefferson's early years. 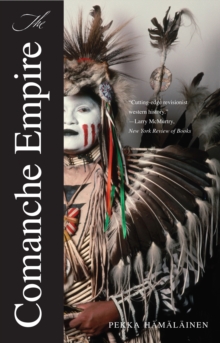 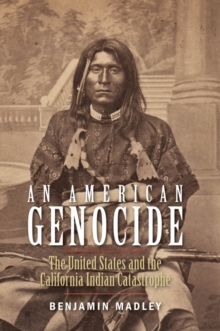 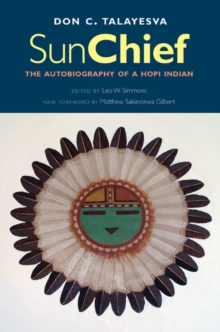 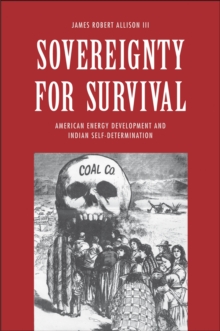