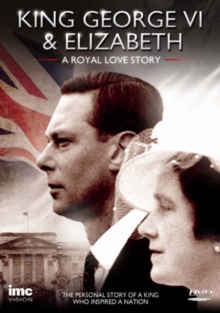 Documentary about King George VI and his consort Elizabeth.

George VI came to the throne in December 1936 following the abdication of his older brother Edward, who relinquished the throne to marry American divorcee Wallis Simpson.

George and Elizabeth married in 1923 and went on to have two daughters, Elizabeth (who succeeded her father as Queen Elizabeth II) and Margaret.