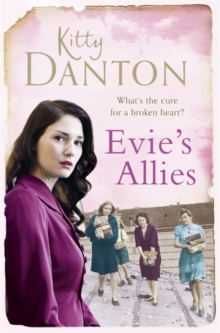 The second in a trilogy of World War Two sagas featuring Evie, a new teacher in a Devon primary school, and a supporting cast of characters destined to become as familiar as old friends. After having her heart broken not once but twice, Evie Yeo has sworn off men and is focusing on her job teaching at the village school.

Her class is much bigger now that evacuees have come to Lymbridge and if she thought her previous boss - the mother of her scoundrel of an ex-fiance - was bad, she's in for a tough term as new headmaster, Mr Bassett, is already proving to be more difficult. It's a busy time for all in the village as Linda is getting married and there's a dress to make, Tricia's baby is due any day now, and Evie is determined to help raise the spirits of the men in the recuperation hospital.

Friends and family always come first, especially in a place like Lymbridge, and as the Yeos have to face more than their fair share of troubles, it's good to know that allies are not hard to find.

Wartime is a time to come together but when a familiar face returns, Evie might find that her broken heart isn't as easy to forget as she'd hoped...

Also by Kitty Danton   |  View all 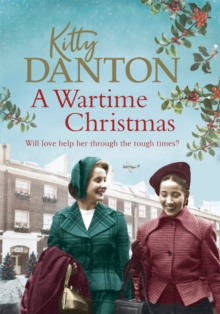 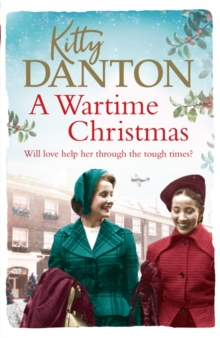 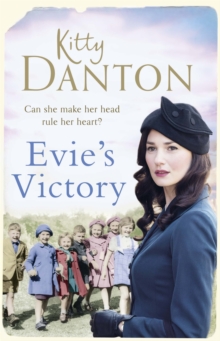 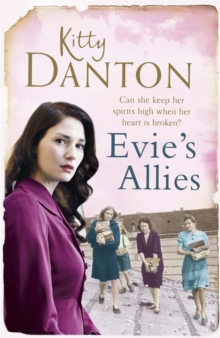 Also in the Evie's Dartmoor Chronicles series   |  View all 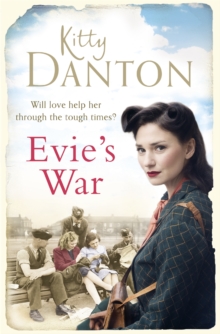 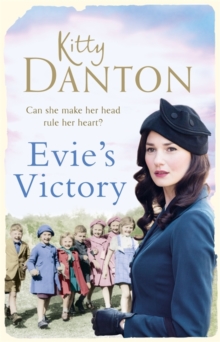