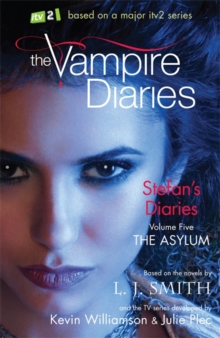 Part of the The Vampire Diaries: Stefan's Diaries series

Trust has never come easily to Stefan and Damon, but now that ruthless vampire Samuel is determined to ruin their lives, the Salvatores must join forces to defeat their foe.

Samuel has already ruined Stefan's chances at a normal life, and now he's framing Damon for the Jack the Ripper murders, too.

With the help of Cora, a human girl, Stefan and Damon track Samuel from the glittering ballrooms of London to the city's asylum, which Samuel uses for his own nefarious purposes.

However, while finding Samuel is easy, Damon and Stefan quickly learn that stopping him may be impossible.

Full of dark shadows and surprising twists, the fifth book in the Stefan's Diaries series raises the stakes for the Salvatore brothers as they face unimaginable threats. 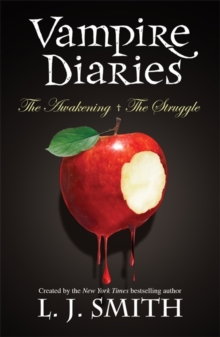 The Vampire Diaries: Volume 1: The... 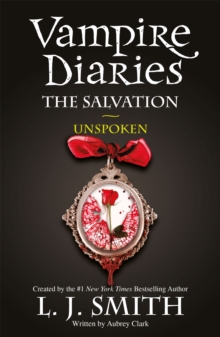 The Vampire Diaries: The Salvation:... 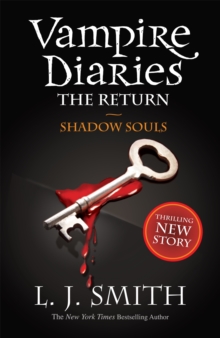 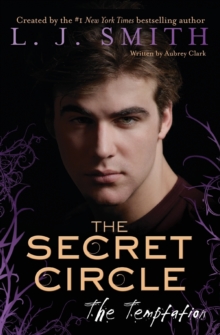 The Secret Circle: The Temptation

Also in the The Vampire Diaries: Stefan's Diaries series   |  View all 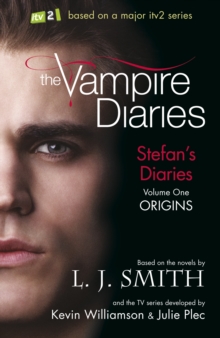 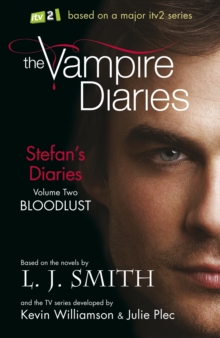 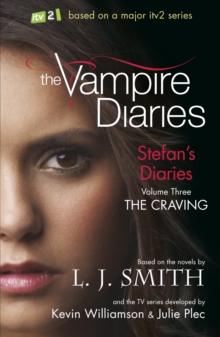 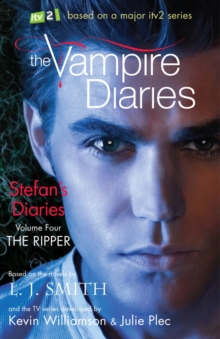