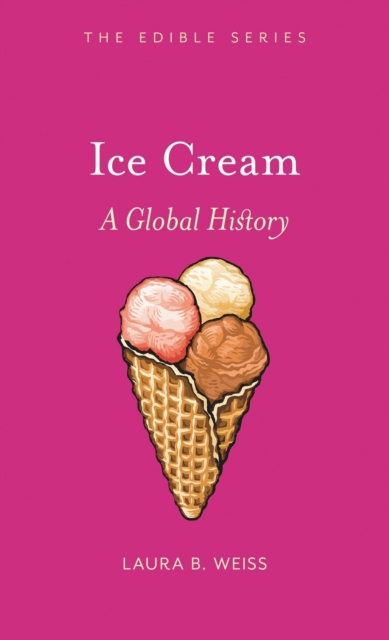 by Laura B. Weiss

Though ice cream was once considered a food for the elite, it has evolved into one of the most popular mass-market products ever developed.

In Ice Cream, Laura B. Weiss takes us on a vibrant trip through the history of ice cream from ancient China to modern-day Tokyo in order to tell the lively story of how this delicious indulgence became a global sensation.

Though Europeans came up with the first modern recipes, Americans have long claimed ice cream as their national dessert. Indeed, from the sundae to the cone, American entrepreneurs popularized the treat, developed the modern ice cream industry and gave the world the soda fountain - that nostalgic icon of American innocence and small town values.

Weiss tells of the iced sherbets made in the Middle East and brought to Europe, the frozen confections made at the French court, and nineteenth- and twentieth-century sodas and sundaes with names such as 'Over the Top' and 'Purple Cow'.

Today American brands can be found around the world, but vibrant ice cream cultures like Italy's continue to thrive, and more recent ones, like Japan's, flourish through unique variations.

Weiss connects this much-loved food with its place in history, making this a book sure to be enjoyed by all who are beckoned by the siren song of the ice cream man. 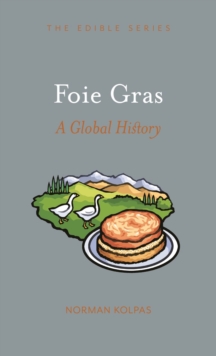