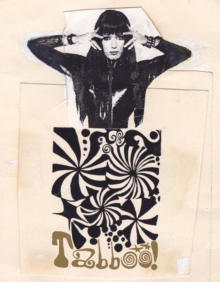 Tabboo! The Art of Stephen Tashjian is the first monograph on the legendary underground painter, puppeteer, performer and--alongside Mark Morrisroe, Nan Goldin and Jack Pierson--member of the so-called Boston School.

Tabboo!'s paintings, collages and photographs spill over with a riotous mixture of punk energy and high camp; in a 1995 interview with Linda Simpson about his early work, he observed: "the subject matter was drag, glamour, ladies' shoes, lingerie, hairdos, vinyl--same as now." Tabboo! laces these exuberant themes with defiant resolve, from poignant tributes to friends lost to AIDS, to fairy tales fashioned into sophisticated treatises on gentrification.

Chronicling the young artist's arrival in the apocalyptic East Village of the 1980s, Tabboo!

The Art of Stephen Tashjian also presents a vast archive of flyers, snapshots and other ephemera that charts the development of the drag performance scene from the Pyramid Club to Wigstock, highlighting its intersection with popular culture and the 1980s art world.

Tabboo!'s own writings, along with essays by Jack Pierson, Elisabeth Kley and Lia Gangitano (the book's editor), detail his life's work and his collaborations with Mark Morrisroe, Pat Hearn, Howard Stern, Nan Goldin and Deee-Lite, among others.

Tabboo!'s distinctive style had a profound impact on leading cultural figures of his generation, including Goldin, Morrisroe, Jack Pierson, Steven Meisel, Steven Klein, David Armstrong and Philip-Lorca diCorcia, whose portraits of Tabboo! are also included in the publication. 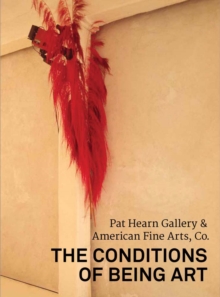 The Conditions of Being Art 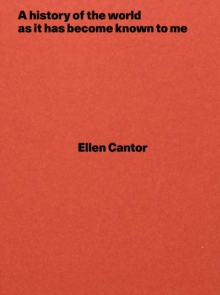 A history of the world as it has become...