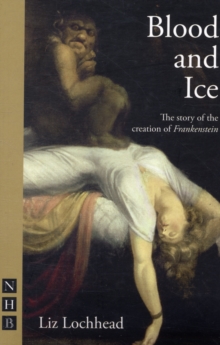 Summer 1816. A house party on the shores of Lake Geneva. Mary Shelley and her lover Percy Bysshe Shelley, along with Mary's half-sister Claire and the infamous Lord Byron, take part in a challenge to see who can write the most horrifying story.

Mary creates one of the most celebrated Gothic novels of all time, but how did this monstrous horror flow from the pen of a 21-year-old English woman?

First staged in 1984 and revived several times since, Liz Lochhead tells the story of Frankenstein's creation as if set in a ghostly nursery.

Using flashbacks and the rich poetic language for which she has become admired, Lochhead weaves a spider's web of connections between Mary's own tragic life and that of her literary monster.

Also by Liz Lochhead   |  View all 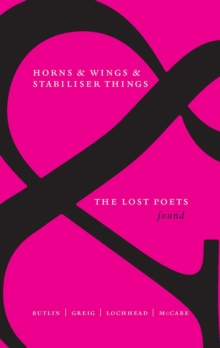 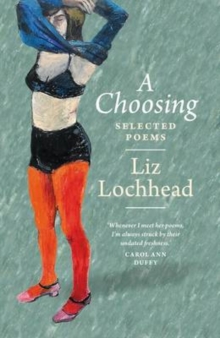 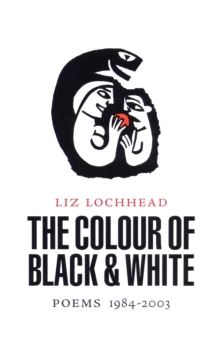 The Colour of Black and White 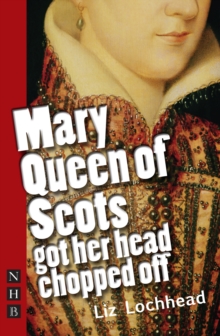 Mary Queen of Scots Got Her Head...