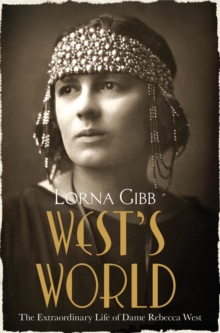 Born Cicely Fairfield in 1892, as a young woman - and a budding actress - Rebecca West changed her name to that of the feminist heroine in Ibsen's play, Rosmersholm .

West was a passionate suffragist, a socialist and fiercely intelligent and her long career as a writer began when she was barely out of her teens.

As did her notorious affair with H.G. Wells, which resulted in a son, Anthony, whose relationship with his mother was, at best, stormy. Perhaps best remembered for her classic account of pre-war Yugoslavia, Black Lamb, Grey Falcon, West was a towering figure in the British literary landscape. 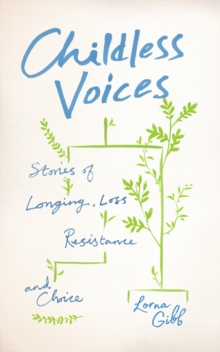 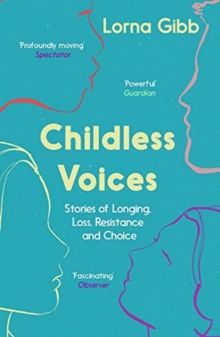 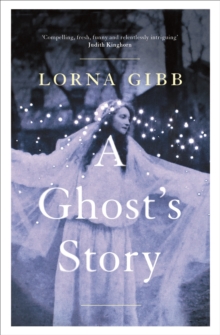 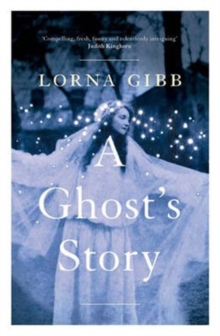