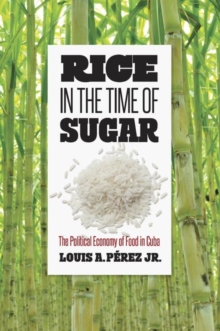 Rice in the Time of Sugar : The Political Economy of Food in Cuba Paperback / softback

by Louis A. Perez Jr.

In this history of Cuba, Louis A. Perez proposes a new Cuban counterpoint: rice, a staple central to the island's cuisine, and sugar, which dominated an export economy 150 years in the making.

Perez shows how the logic of the sugar trade resulted in the development of an agriculture for consumers abroad at the expense of consumers at home.

In the process, dependency on food imports, a signal feature of the Cuban economy, was set in place. Efforts to diversify the economy through expanded rice production were met with keen resistance by U.S. rice producers, who were as reliant on the Cuban market as Cubans were on the U.S. market. U.S. growers prepared to retaliate by cutting the sugar quota in a struggle to control Cuban rice markets.

Perez's chronicle culminates in the 1950s, a period of deepening revolutionary tensions on the island, as U.S. rice producers and their allies in Congress clashed with Cuban producers supported by the government of Fulgencio Batista.

Cuba's inability to develop self-sufficiency in rice production persists long after the triumph of the Cuban revolution.

Cuba continues to import rice, but, in the face of the U.S. embargo, mainly from Asia. U.S. rice growers wait impatiently to recover the Cuban market. 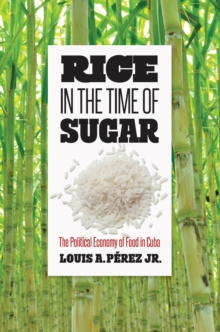 Rice in the Time of Sugar 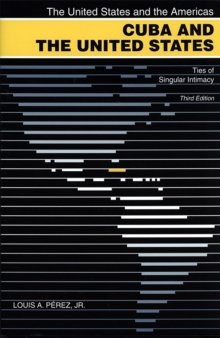 Cuba and the United States 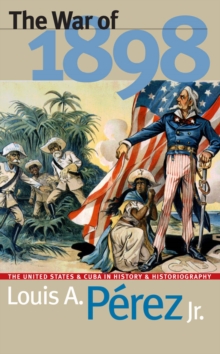 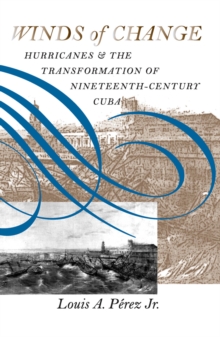